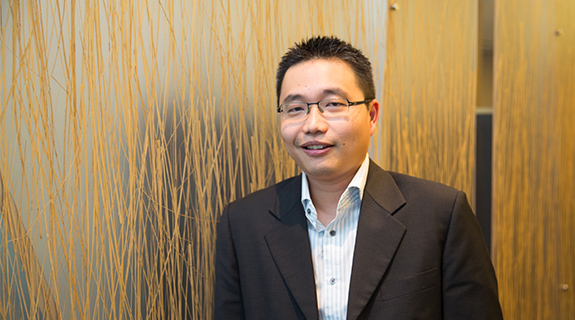 The capital raising coincided with HealthEngine recording its 2 millionth online booking – only six months after the Perth-based company recorded its 1 millionth booking.

“This brings a great deal of value to the business as we focus on expanding our products and markets,” Mr Tan said in a statement.

Director Derek Gerrard – who is also a 40under40 award winner – said HealthEngine represented the improving quality of technology companies established in Perth in recent years.

“The sector has been well supported recently by a number of education programs for technology entrepreneurs and it is now time for this to be matched by the growth funding required to see the best of these kick on to become great, sustainable companies,” Mr Gerrard said.

Mr Roebuck said HealthEngine had demonstrated itself as the clear market leader in the provision of online health services and the best positioned to capitalise on further growth in the industry.

“I see a number of similarities with Carsales at the same stage in its growth. I look forward to being part of HealthEngine’s exciting future,” he said.

HealthEngine was created in 2006 and has grown to become Australia’s largest provider of online bookings for GPs, dentists and other health practitioners.

The company has also launched a mobile app for online bookings.

HealthEngine's major shareholders are Telstra and Seven West Media, which participated in a $10.4 million capital raising in 2013.

Its ability to raise capital privately contrasts with many other technology companies that have successfully turned to the ASX for capital over the past two years.

These include HealthEngine's major direct competitor, Sydney-based 1st Available, which listed on the ASX in June after completing a $5.3 million IPO.

Marcus Tan and Derek Gerrard are among the panelists at The West Tech Fest, happening today (Mon 8 December) at Perth Town Hall.