Saracen Properties’ and Security Capital Australia’s proposed five-star resort in Gnarabup has blown out to $118 million. 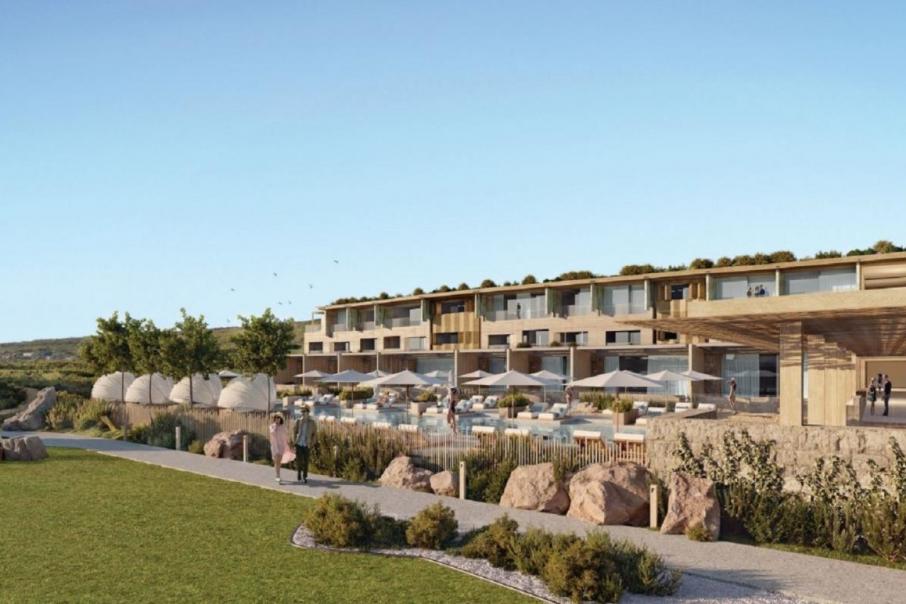 Saracen Properties’ and Security Capital Australia’s proposed five-star resort in Gnarabup has blown out to $118 million, as COVID continues to pressurise the construction sector.

The Gnarabup Headland development, which includes a 120-room hotel run by Marriott International’s Westin Group, was initially flagged as a $100 million project.

Detailed plans for the development were released to the Environmental Protection Authority’s website, as the EPA entered a seven-day consultation period to determine whether it should assess the proposal earlier this week.

The development, which covers 13.73 hectares of coastal land 10km from Margaret River, was met with community opposition from locals calling for preservation of the coastline.

A development application has surfaced on the state government’s expedited planning pathway the State Development Assessment Panel, days after the EPA announced its consultation.

Saracen Properties project director Joel Saraceni told Business News COVID had increased construction prices by 20 per cent across the industry, leading to the $18 million rise for the Gnarabup resort.

“I think anyone you ask says it has been an interesting six months,” he said.

Mr Saraceni said the application adhered to all the planning guidelines and the EPA’s consultation was the first in a long chain of approvals.

“The main way we have tried to be sensitive to what the community wants is we’ve stuck to all the previously approved guidelines in the planning scheme,” he said.

“We are under building heights, comply with the setback - there’s no discretion we are asking for.”

He described the resort as a “once in a lifetime” project in a unique location.

“There aren’t many locations that are approved for tourist development in the South West," he said.

"This site was first identified 25 years ago for tourist development and the rules for development have been set for over 15 years.

“It’s a unique opportunity to bring a world-class five-star resort to the South West, which has been crying out for it.”

Beth Carlessi, of local action group Preserve Gnarabup, said she hoped the EPA would assess the development and make a well-considered decision on whether it should be approved.