Shares in West Leederville-based Glory Resources have soared on the back of the gold explorer receiving a $30.5 million friendly takeover offer from Canadian miner Eldorado Gold. 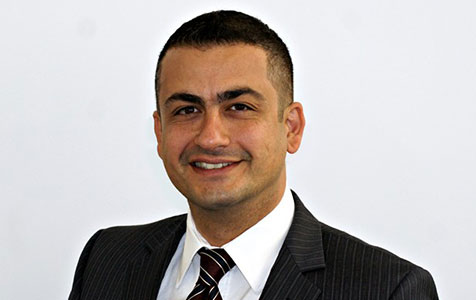 Shares in West Leederville-based Glory Resources have soared on the back of the gold explorer receiving a $30.5 million friendly takeover offer from Canadian miner Eldorado Gold.

Glory shares closed the day more than 37 per cent higher at 16.5 cents.

Under the offer, Eldorado Gold Cooperatief UA, a wholly owned subsidiary of New York Stock Exchange-listed Eldorado Gold Corporation, would acquire all of the fully paid ordinary shares in Glory that it does not currently own at 17 cents per share.

The offer represents a 42 per cent premium to the last closing price of Glory shares.

Eldorado is currently Glory's biggest shareholder, with a 19.9 per cent stake in the company.

Glory has unanimously recommended its shareholders accept the offer in the absence of a superior proposal, saying it would provide a substantial premium to Glory's current share price and offer certainty of value in cash consideration in the volatile gold market.

The deal has also met the approval of Glory's second-largest shareholder, Cape Lambert Resources, which holds a 16 per cent stake in the company.

Under the offer, Eldorado will settle Glory's deferred obligations in the Sapes gold project in Greece, which Cape Lambert sold to Glory in 2011, by making an upfront payment of $6.5 million to Cape Lambert.

Cape Lambert will receive a total of more than $12.7 million on successful completion of the takeover, including the upfront payment and the return generated from the sale of its stocks.

Glory is being advised on the deal by Azure Capital and Gilbert + Tobin.