Globe Metals & Mining has teamed up with South African engineering outfit, Thuthuka Group to invest $US10.6 million into Globe's Kanyika Niobium Project, in return Thuthuka will receive a 25 per cent stake in the project.

Globe Metals & Mining has teamed up with South African engineering outfit, Thuthuka Group to invest $US10.6 million into Globe's Kanyika Niobium Project, in return Thuthuka will receive a 25 per cent stake in the project.

The joint venture between the two companies will use the $US10.6 million to fund approximately 85 per cent of the estimated cost of the bankable feasibility study into the project, which will commence immediately.

US$10.6 (A$12.9) million Joint Venture to fund Bankable Feasibility Study

Globe Metals & Mining Limited (ASX: GBE) is delighted to announce that Thuthuka Group Limited (Thuthuka), a South African world class multi-disciplinary engineering company, has entered into a formal joint venture agreement to invest US$10.6 million into the Kanyika Niobium Project to earn a 25% interest in the Project.

The US$10.6 million investment by Thuthuka will fund ~85% of the estimated cost of the bankable feasibility study (BFS) in Globe's Kanyika Niobium Project, which commences with immediate effect.

Thuthuka's Group Managing Director, Mr. Bill Pullen, said "We are very pleased to be working with Globe on this exciting project. We believe there is an excellent synergy between the companies which will substantially benefit this project."

Globe's Managing Director, Mr. Mark Sumich, said "We are pleased to welcome Thuthuka as partner to the Kanyika Niobium Project. Both their technical expertise and capital will make a significant contribution to the ongoing success of the Project, and keeps Globe on track to commence production in 2012."

"The participation of Thuthuka is also a wonderful endorsement of the technical and financial merits of the Project. Thuthuka carried out a detailed due diligence program on Kanyika, and found it to be very robust in all respects."

Globe to become the World's 4th Major Producer of Ferro-Niobium

Globe's planned production of 3,000tpa niobium metal, to commence in 2012, will establish it as the world's 4th major producer of ferro-niobium.

Transaction Summary
 The US$10.6 million investment by Thuthuka is the estimated cost of those components of the BFS to be funded by Thuthuka, and carried out either by Thuthuka or third parties.

 Globe will carry out and fund the following components of the BFS:
o Geological - infill drilling; resource and reserve estimation; geotechnical study and hydrogeology.
o Marketing - price, supply, demand, product specification, shipping, storage and distribution for all products to be produced from Kanyika; off-take contracts.
 The costs relating to the management of the study will be shared by Globe and Thuthuka.
 The BFS is planned for completion by December 2010. Thuthuka is required to complete its designated components of the BFS by no later than April 2011.
 Thuthuka will obtain an immediate 25% shareholding in Globe's 100% owned subsidiary, Globe Metals & Mining (Africa) Limited (Globe Africa). This shareholding will revert to Globe in the event Thuthuka fails to fulfil its obligations.
 Globe's other assets and liabilities in Globe Africa not related to the Kanyika Niobium Project will be transferred to a new entity to be 100% owned by Globe.
 The Pre-Feasibility Study already underway will be continued and completed, with planned completion by Q4 2009. This is to be fully funded and carried out by Globe.
 The joint venture contains standard 'drag along' provisions, enabling Globe to deal with 100% of the asset (being Globe Africa), in the event it receives an offer for at least 60% of the shares in Globe Africa. 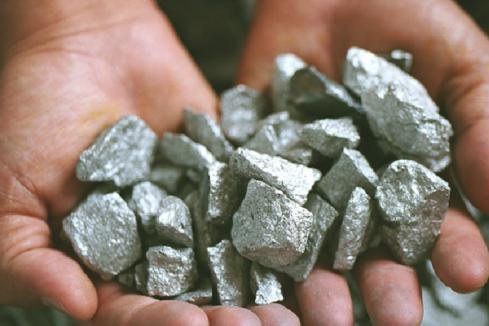 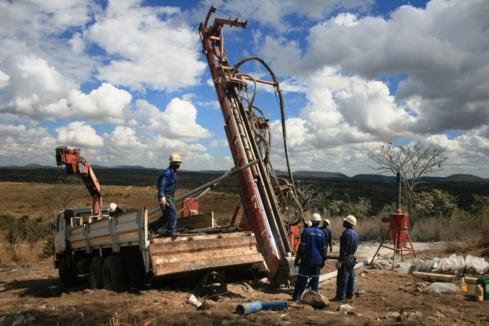 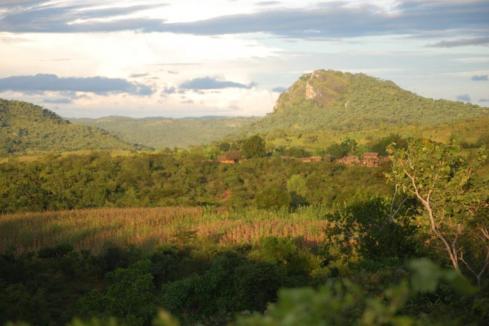