A CSIRO expert picks seven megatrends that help explain our next 20 years. 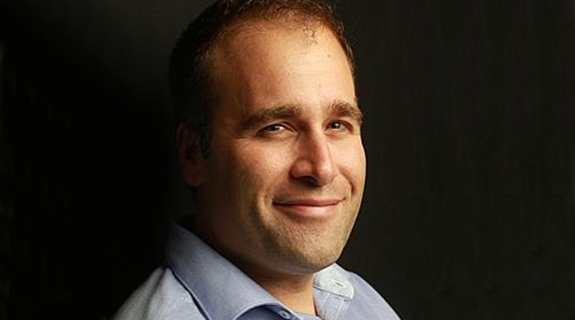 Megatrends – sweeping changes in the business and social environment – have become a popular device for explaining the changes that businesses will face over the long term. CSIRO principal scientist for strategy and foresight Dr Stefan Hajkowicz likens a megatrend to a wave coming into the beach. It starts slowly and imperceptibly, but strengthens until it has the power to overwhelm. “It can either wipe us out or we can surf it in neatly all the way to the sand,” he says.

US futurist John Naisbitt made megatrends famous with his bestselling 1982 book Megatrends, a surprisingly accurate vision of a future where a global information economy replaced national industrial complexes.

A third of a century later, more than a dozen organisations, from PwC and EY to the CSIRO to small consultancies, have their own lists of megatrends.

Hajkowicz has just published his own book, Global Megatrends, listing seven megatrends that he says help explain how the world will change over the next 20 years.

Hajkowicz argues that leaders in government, communities and industry should be taking these megatrends into account. He also says that to exploit his megatrends, businesses need to use ideas and innovation much more deeply than they have before – something he calls “an innovation imperative”.

As Hajkowicz acknowledges, exploiting megatrends can be tough. In particular, knowing we need to innovate more does not tell us what to do. “We don’t yet know which of the many ideas being developed will be the ones that reshape the world,” he writes in Global Megatrends.

Musicians couldn’t tell in 1999 that digitised music was about to slash their incomes; Nokia didn’t know in 2007 that the iPhone was about to send it out of the mobile phone business. If mapping out the future is an inexact art, however, Hajkowicz notes that it remains a necessary one.

Dr Stefan Hajkowicz will speak on global megatrends at the CPA Australia Congress in Perth on 24 November. To read more about CPA Congress visit cpacongress.com.au