Canadian engineering giant Stantec has announced its fifth Australian acquisition in recent years with the purchase of Perth-based Engenium. 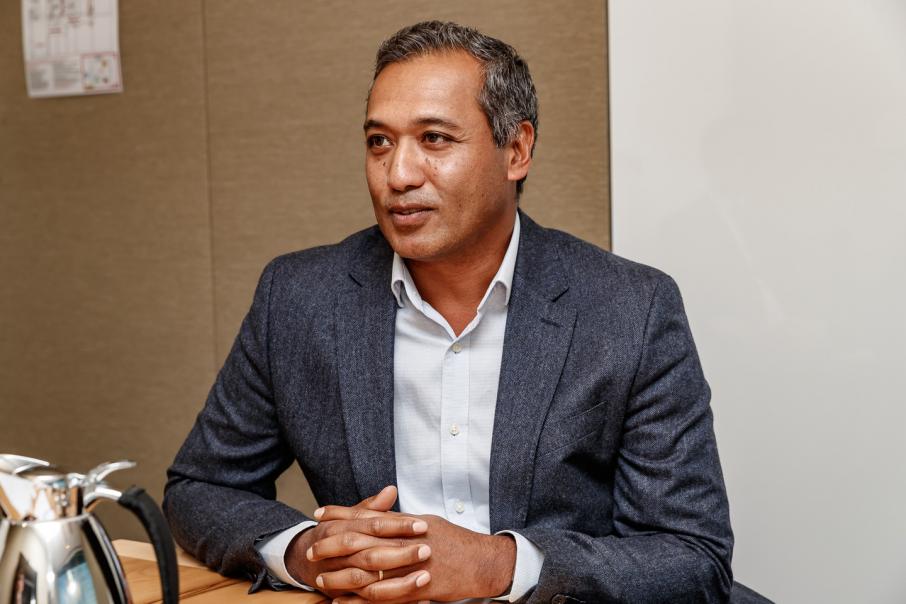 Canadian engineering giant Stantec has announced its fifth Australian acquisition in recent years with the purchase of Perth-based Engenium.

Stantec has signed a letter of intent with Engenium with the deal set to close later this month.

The planned acquisition will substantially boost Stantec’s exposure to the resources and renewable energy sectors in Western Australia.

In WA, the combined firm will be the 10th largest engineering firm (based on number of engineers based in WA), according to Business News` Data & Insights.

The Engenium deal comes just weeks after Stantec closed the purchase of transport planning firm GTA Consultants, which has 135 staff across Australia, including a handful in Perth.

Stantec has approximately 1,100 employees in Australia, with about half of those coming through the purchase of Perth-based Wood & Grieve Engineers in 2019.

The TSX-listed company has not announced the terms of its acquisitions but is likely to include details in its next annual report.

Engenium was established in 2003.

It achieved great success in its early years through its Calibre Engenium joint venture, which won contracts on many of the big iron ore expansion projects in the Pilbara between 2005 and 2010.

It was owned by ASX-listed Resource Development Group up to 2015, when managing director Wayne Peel led a management buyout.

It has also worked with Canada’s TransAlta Corporation on the Goldfields solar projects, which will provide power to BHP Nickel West’s Mount Keith and Leinster mining operations.

In addition, it has worked with Alinta Energy on the Chichester solar/gas hybrid energy project, which will supply power to Fortescue Metals Group.

It has offices in Perth, Karratha, Newcastle, and Brisbane.

“Joining Stantec enhances our ability to service larger projects, with the depth of a global firm that operates on all seven continents,” said Mr Peel.

“Stantec’s values align with our commitment to sustainability leadership, and to putting people first. We are thrilled to join their global community.”

“Engenium’s experience in mine development, mineral processing, and renewable energy operations builds on our track record of sustainable project delivery and support of energy transition,” he said.

As well as Wood & Grieve Engineers, GTA Consultants and Engenium, it has bought MWH Global and Traffic Design Group in Australia in the past five years. 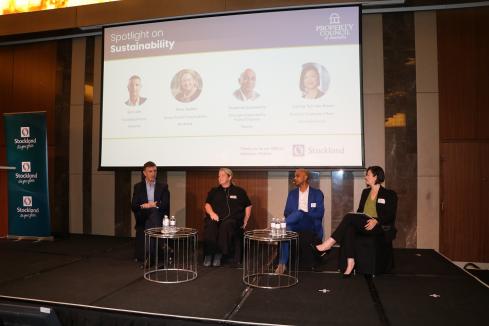