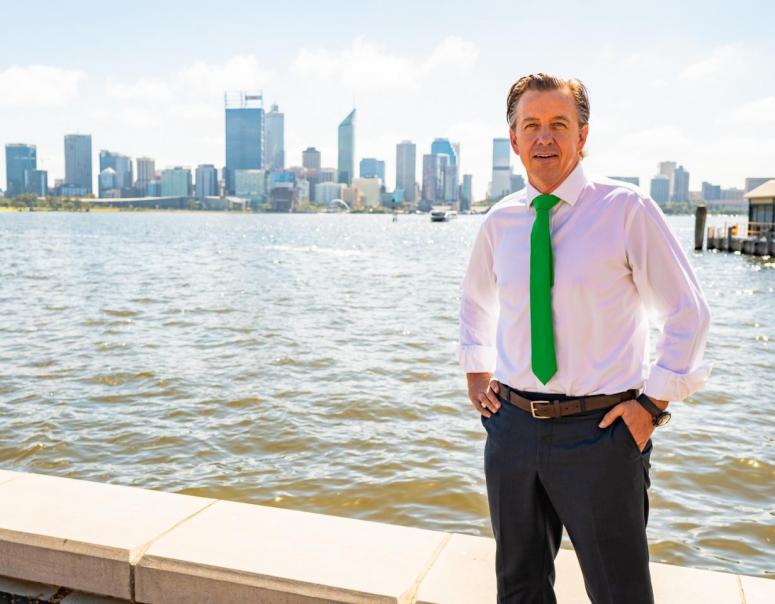 The explorer’s IPO opened on Monday this week and Business News understands it will close today after attracting strong support, including from institutions.

The Mt Pleasant-based company is focused on the Marble Bar lithium project, where it has been working for nearly two years.

It has reported a maiden JORC resource at its Archer deposit of 10.5 million tonnes grading 1 per cent lithium oxide and plans to use the proceeds of its IPO to undertake more drilling.

Its major shareholders include experienced mining executive Dianmin Chen, who will continue as a non-executive director.

The existing shareholders have pumped more than $4 million into the company, with about half that spent on exploration.

Their holdings will be diluted by the $10 million the company expects to raise through its IPO.

Another backer over the past two years has been Argonaut boss Eddie Rigg, who had been a director up to February.

Argonaut Securities was lead manager for the IPO, which will give the company a market capitalisation of $28.3 million when it lists on the ASX.

Global is led by chief executive Jamie Wright, who has run his own corporate advisory firm, RJW Capital, in recent years.

Its chairman is Warrick Hazeldine, who has built Canings Purple into the largest public relations and investor relations firm in Perth.

He believes now is a fortuitous time for Global’s IPO, with the global push for carbon neutrality driven by the adoption of electric vehicles and energy storage.

Lithium pricing has recovered during the past six months, following a slump in 2019 when the market was hit by excess supply.

The same trends have driven increased investor interest in other lithium explorers, such as Piedmont Lithium, Vulcan Energy Resources and Core Lithium.

The latest company looking to make the most of the keen interest in battery metals is Strike Resources.

It is spinning-out its lithium and graphite assets into a new company, Lithium Energy, which plans a $9 million IPO.

Global Lithium believes the advantages of its project include its geological similarity to the Wodgina and Pilgangoora lithium projects, also in the Pilbara.

Its location provides access to supporting infrastructure, including a sealed road to Port Hedland, which is 180 kilometres away, and a sealed airstrip 10km from the project site.

The project tenements also have a water bore, which could be vital if the company proceeds to mining.

Mr Hazeldine has taken the board role at Global shortly after stepping back to a part-time chairman role at Canning Purple.

He told Business News his experience at Cannings Purple included advising lithium stock Kidman Resources on its JV with Chilean company SQM on the Mt Holland project ahead of its partial sale to Wesfarmers in September 2019.

In February 2021, Wesfarmers and SQM announced a final investment decision of the Mt Holland lithium project following a positive feasibility study and outlook for the lithium market.

Mr Hazeldine is on the lookout for another board role with a listed company, in addition to his other positions as a director of Surfing WA and a member of the Curtin University Business School advisory council.