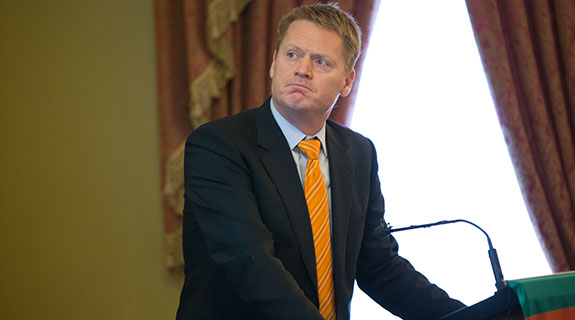 Glencore purchased 754 million shares in Atlas on Friday, in a deal which extinguished part of a secured debt owed by Atlas.

The move was part of a creditors’ scheme implementation through which the company reduced debts to term loan lenders from $US267 million to $US135 million, with the smaller parcel now to mature in 2021, nearly four years later than the previous date.

That reduced the company's interest bill by about 65 per cent, or $20 million.

More than 6.2 billion shares were issued through the program.

Mr Davis, who resides in Minnesota, has been involved in a number of companies and is currently chairman of US-listed Bluestem Group, while Mr Carr is chief executive of advisory Drivetrain.

He is understood to have restructuring experience.

Atlas has had a run of financial troubles since being badly hit by the plunging iron ore price last year.

The company halted production in April 2015, and then undertook a capital restructure where suppliers such as Macaleese took a stake in the company.

Since May 2014, the company’s market value has fallen more than 97 per cent.

Atlas was steady at 2.1 cents per share at the time of writing.