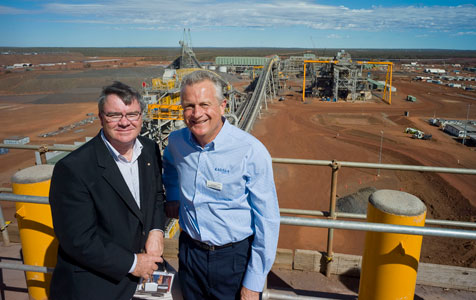 Chinese steel producer Ansteel will take majority ownership of the Karara iron ore project in the Mid West, after its local partner Gindalbie Metals struck a financing deal to help it through the project’s start-up phase.

The arrangement will see Ansteel provide finance to cover any cash shortfalls as the joint venture partners secure a long-term financing agreement from China Development Bank for the Karara mine.

The partners expect this process to take around 12 months.

Gindalbie said its stake in Karara Mining, the entity that operates the Karara mine, would be reduced to 47.84 per cent under the ownership restructure.

Ansteel was given the option to increase its stake in Karara to 52.16 per cent via a short-term finance facility announced late last month.

Gindalbie declined an option to purchase the second loan, giving Ansteel the right to convert all or part of its $60 million in financing into Karara shares.

“The combination of short-term bridging finance and a longer-term working capital facility secures Karara’s financial position, putting the project on a much stronger footing for the future,” Mr Netscher said.

“From Gindalbie’s perspective, this removes the overhang of an impending equity raising, leaving us with cash of over $35 million and no debt, whilst enabling us to retain at least 47.84 per cent ownership of a world class iron ore project.”

The deal remains subject to Foreign Investment Review Board and Chinese regulatory approvals.

Business News reported last week that contractors UON and AusGroup were in dispute with Karara Mining over a combined $30 million for work undertaken at the Karara project. 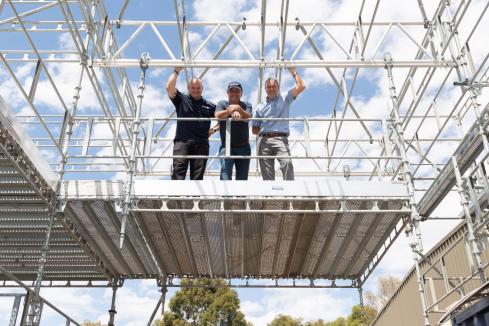 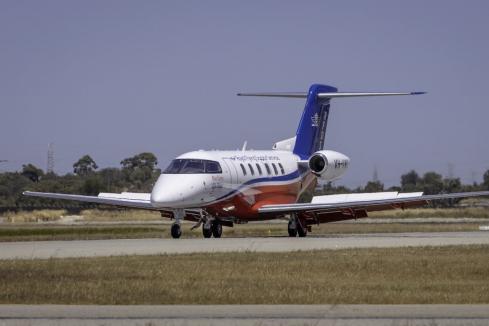 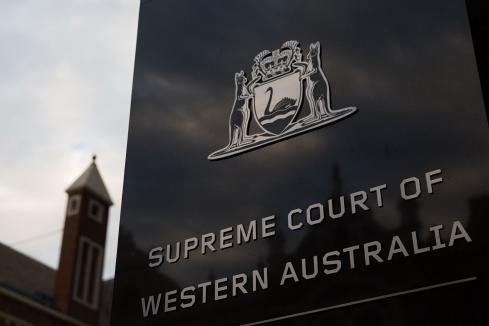