Gilly resigns from TFS board 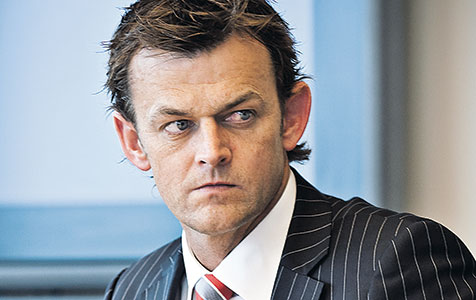 Mr Gilchrist, who joined TFS as an independent non-executive director in July 2011, will remain a global ambassador for the company.

"It's been a wonderful experience to be part of the board of a company that I have been an investor and shareholder in for nearly 14 years," he said.

"The increased knowledge and insight into the business that I have gained will only enhance my role as ambassador with the regular travel I carry out to India, UAE and Europe - all regions with significant market interest and growth potential for TFS."

The former cricketer has been a shareholder in TFS for 14 years and holds a stake in the company worth about $4 million.

Mr Gilchrist retired from first-class international cricket in 2008 with a test average of 47.6 as a batsman and wicketkeeper.

TFS has enjoyed a strong increase in its share price over the past six months, lifting from about $1.00 at the end of last year to a last closing price of $1.83.