Apartment developer Blackburne is proceeding with its Marina East project on the Ascot marina, with a construction contract awarded to local builder Georgiou Group. 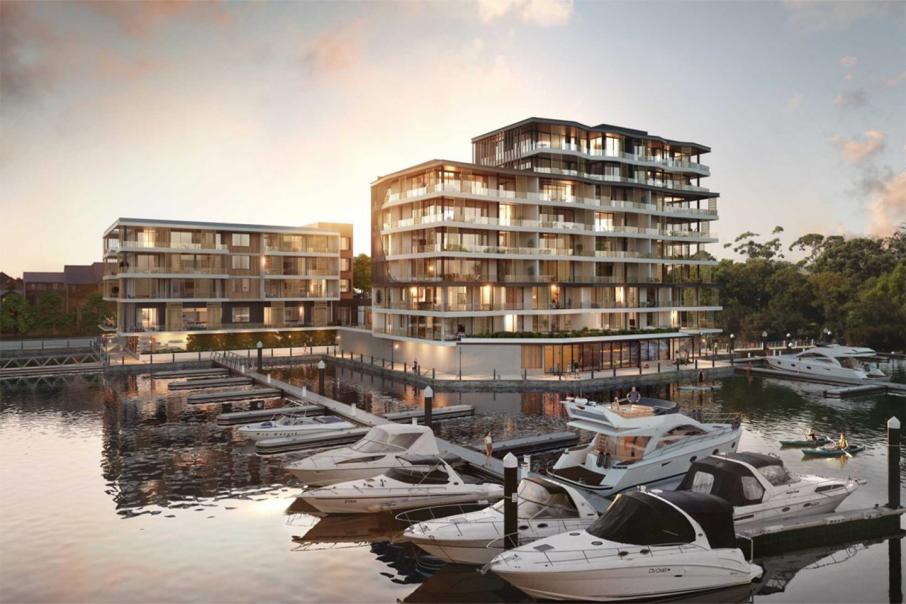 Apartment developer Blackburne is proceeding with its Marina East project on the Ascot marina, with a construction contract awarded to local builder Georgiou Group.

Marina East, on the Swan River at Belmont, will comprise 91 apartments over eight storeys.

Managing director Paul Blackburne said he was pleased to be working with a strong, reputable Western Australian brand like Georgiou.

“Sixty per cent of the project has sold before starting construction and we’ve been pleasantly surprised at how quickly these apartments have sold,” he said.

“Marina East proves that good quality and well-located apartments that are affordable will sell in any market.”

Mr Blackburne said buyers at Marina East had mainly been owner occupiers who are downsizers, or ‘rightsizers’ as most prefer to be called.

He said they had come from across the metropolitan area, with some country buyers as well.

Marina East is the final stage of the Ascot Waters precinct, an area where development began 20 years ago.

It will be the fourth Blackburne apartment project under construction in Perth.

Blackburne has also recently purchased the Pavilion Markets site in Subiaco and signalled plans for a $250 million project.

Georgiou general manager of building WA, Steve Okill, said he was excited to be working with Blackburne on this project.