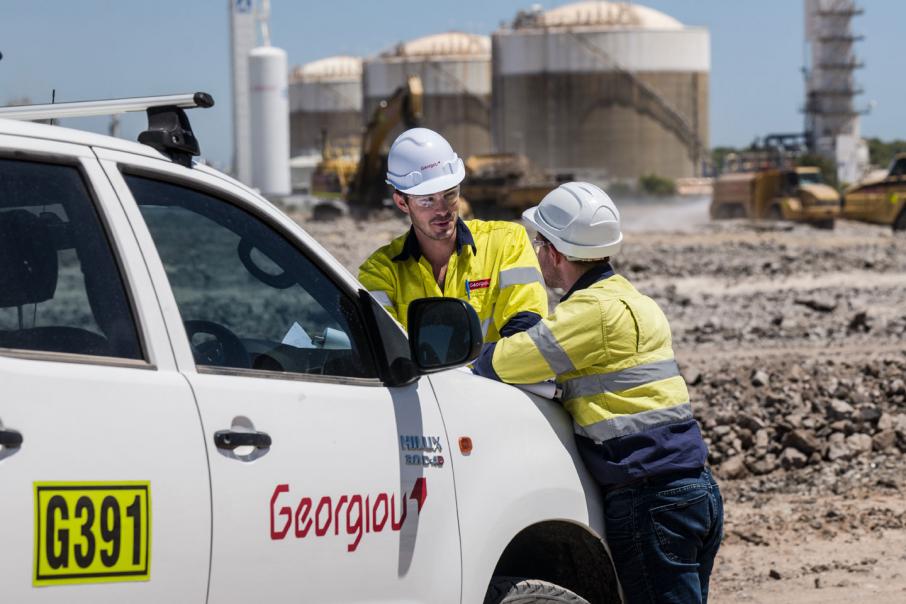 Georgiou will employ about 110 workers at the peak of its project at Tianqi Lithium's Kwinana facility. Photo: Georgiou Group

Georgiou Group will build Tianqi Lithium’s new Australian headquarters, under a deal worth $17 million with the Chinese lithium miner’s head contractor, for its $400 million processing plant in Kwinana.

Georgiou said it would build new office, training, security, warehouse storage, laboratory and control room buildings at the Kwinana plant, which was being built by MSP Engineering.

Construction will begin later this month, with Georgiou expecting the project to create 110 jobs at its peak.

“The new control room building is a critical part of the whole project and will control all elements of the lithium processing plant,” he said.

The deal is the third contract Georgiou has won at the Kwinana facility, having secured a forward works contract in September last year and a concrete works deal in January.

Those contracts were collectively worth around $15 million.

Mr Georgiou said the company’s collaborative working relationship with MSP Engineering was a crucial element of its winning tender bid.

“After successfully delivering the forward works contract, Georgiou is thrilled to again be working alongside Tianqi Lithium Australia and MSP Engineering to deliver this landmark project, and we look forward to playing a part in changing the landscape of manufacturing and construction in WA,” he said.