Georgiou Group has been awarded a $14.5 million state government contract for upgrades to the Great Eastern Highway near Glen Forrest. 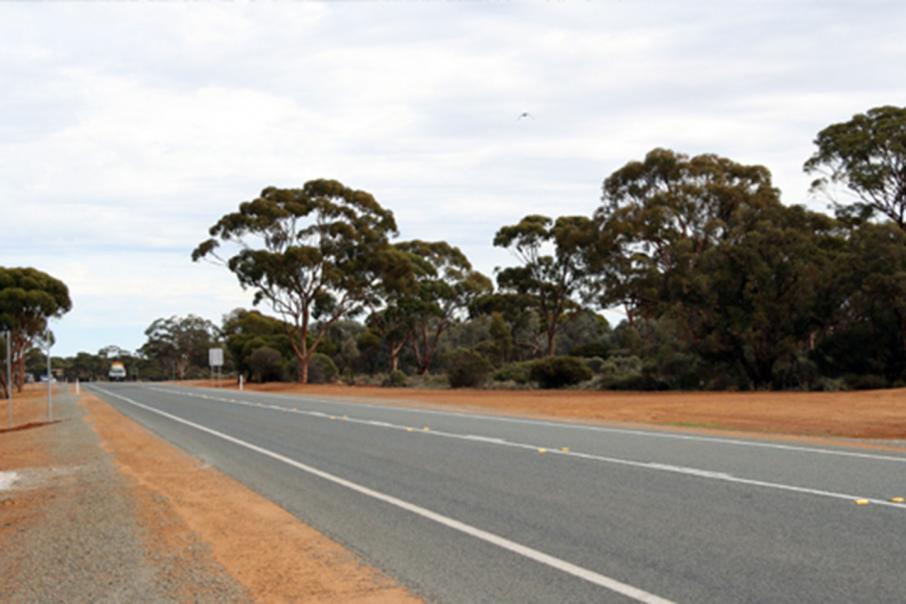 Georgiou will widen and upgrade a 5.2 kilometre stretch of highway.

Georgiou Group has been awarded a $14.5 million state government contract for upgrades to the Great Eastern Highway near Glen Forrest.

The contract is the second stage of a Main Roads Western Australia project, which comprises improvement works on the highway between Bilgoman and Kintore roads.

Under the contract, Georgiou will widen and upgrade the 5.2-kilometre stretch of highway to include sealed shoulders, intersections with turning pockets, and new shared paths connecting bus stops.

The contractor is expected to begin work next month, with completion forecast for mid-2019.

The first stage of the project, which comprised works between Kintore Road and Mann Street, was completed in late 2017.

In 2016, Georgiou completed a $65 million upgrade to Reid Highway.

The news comes after BMD Constructions was awarded two major contracts with Main Roads worth about $100 million earlier this year.

Georgiou is one of just a handful of contractors shortlisted for Main Roads contracts over the past year, with others including CPB, WBHO and BMD.