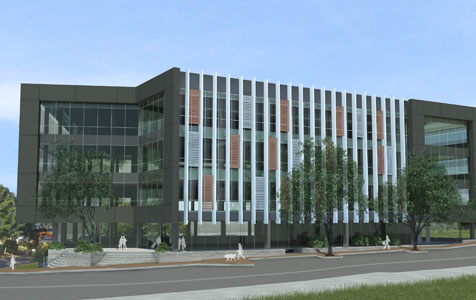 An artist's impression of the completed project.

Georgiou Group has been selected to build an $18 million office building for the City of Armadale.

The building will have around 5,500 square metres of office space and be anchor-tenanted by a state government agency.

The remainder of the building, to be built on the corner of Jull Street and Orchard Avenue, will be taken up by City of Armadale staff.

Mayor Henry Zelones said the development was a major investment for Armadale that would provide much needed office space.

“We need space for our own purposes but also need government and jobs to be attracted to the city centre,” Mr Zelones said in a statement.

“This is a good business venture with excellent outcomes for the district. It will set the tone for our future plans for the civic precinct.”

The building is expected to be complete by December next year.

Construction work on the Queensland project is expected to be complete in March 2014. 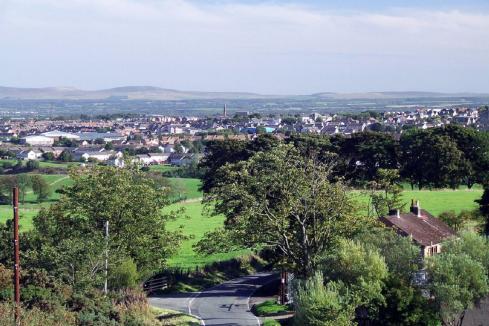