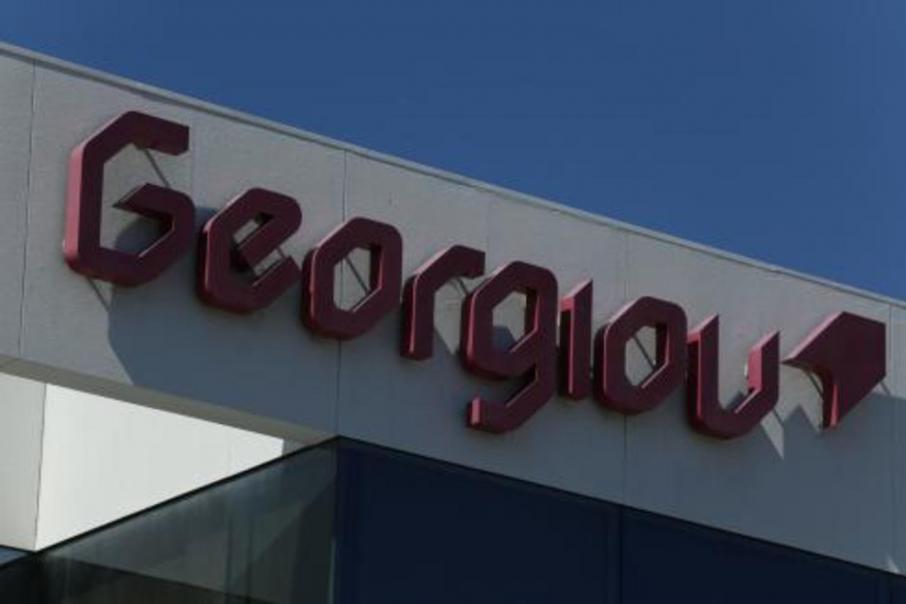 Georgiou chief executive officer Rob Monaci said the project was an opportunity for the company to build on its expertise in non-process infrastructure.

The mining giant is in the process of expanding its iron ore deposits at the mine 35 kilometres north-west of Tom Price in the Pilbara region in a bid to sustain its production capacity.

The project will facilitate the mining of both existing and new deposits and includes the construction of a new crusher, a 13-kilometre conveyor, a new light mobile equipment workshop and tyre change facility, and the installation of water infrastructure.

Construction has commenced, with the project due to be completed by October 2021.

But Rio Tinto has remained tight-lipped about the cost of the contract.

Georgiou chief executive officer Rob Monaci said the project was an opportunity for the company to build on its expertise in non-process infrastructure and further solidify its place in the industry.

“This new projects enables us to continue building on our relationship with Rio Tinto as we take on more complex, technically challenging projects in Western Australia’s north,” he said.

Georgiou Group recorded $608 million in revenue last financial year, an increase of 25 per cent on the previous year.

The Pilbara project is one of more than 35 projects the company has under way nationwide.