Georgiou Group’s work in hand has reached the highest level in several years after it won a major new roads project in Perth. 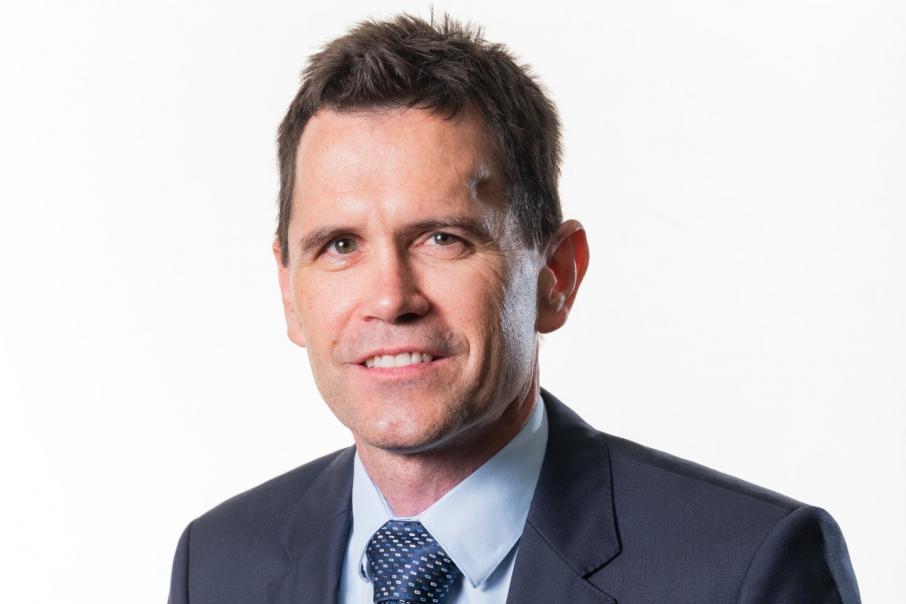 Simon Welfare says there is a strong synergy between Georgiou, BG&E and Golder Associates.

Georgiou Group’s work in hand has reached the highest level in several years after it won a major new roads project in Perth.

The family-owned contracting group said its work in hand had increased to $900 million after the latest win.

It anticipated its revenue for the year to June 2020 would increase to $650 million.

The new project is a $93 million upgrade to the Leach Highway and Welshpool Road intersection.

Georgiou engineering general manager Simon Welfare said the company was thrilled to be partnering with Main Roads Western Australia, BG&E, and Golder Associates on the project.

“Georgiou has successfully delivered a number of large infrastructure projects for Main Roads WA over the past 40 years and a key to the delivery of some of these projects – notably Mandurah Bridge Replacement and Gateway WA – has been in partnership with BG&E,” he said.

“Additionally, there is strong synergy between Georgiou, BG&E and Golder Associates, so we look forward to bringing our experienced team and strong capability together.”

The largest project on Georgiou’s books is the $400 million Tonkin Gap, which involves upgrades to Tonkin Highway around Bayswater.

This contract has been awarded to the Tonkin Highway Alliance, comprising Georgiou, BMD Constructions, WA Limestone, BG&E and GHD.

Georgiou’s other major road projects in WA include the $118 million High Street upgrade in Fremantle, and the $86 million upgrade of the Roe Highway and Kalamunda Road interchange.

This project includes the design and construction of a 14-bay emergency department and three 30-bed wards at the Nedlands campus.

In addition to the contracts it has been awarded, Georgiou has been short-listed for several major projects.

These include the $215 million northern extension of Mitchel Freeway to Romeo Road, and the $76 million upgrade of the Mitchell Freeway’s southbound section.

In both cases, it has partnered with BMD Constructions.

In addition, Georgiou is one of four builders selected to progress through to the tendering stage for the $256 million expansion of Joondalup Health Campus.

The upgrade to the Leach Highway and Welshpool Road intersection is one of several infrastructure projects in WA that has been fast-tracked to boost the economy.

The interchange is one of the most dangerous and the second-most congested intersection in WA, with 224 crashes recorded between 2015 and 2019, of which 204 were rear-end collisions.

The final contract is expected to be awarded in December.

Transport Minister Rita Saffioti said it was fantastic to see an alliance of local companies named as the preferred proponent to deliver the job-creating project.

“Construction on this interchange will create and support 600 local jobs while also significantly improving safety and efficiency for commuters,” she said.