A consortium including Georgiou Group has been selected as preferred proponent for the Tonkin Highway Gap project, while the state government has also promoted a number of initiatives to support construction jobs. 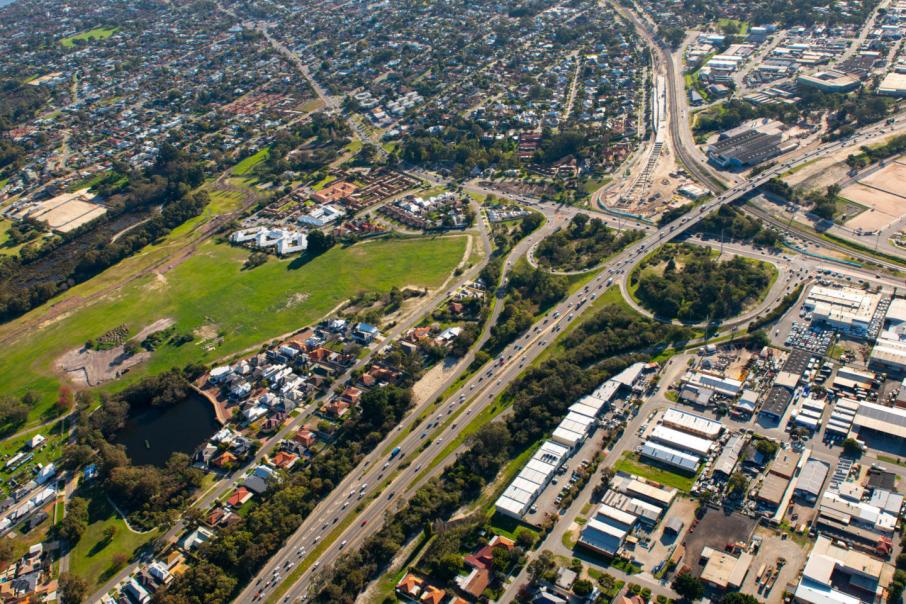 The interchange of Tonkin Highway and Guildford Road will be redeveloped under the plan. Photo: Main Roads

A consortium including Georgiou Group has been selected as preferred proponent for the Tonkin Highway Gap project, while the state government has also promoted a number of initiatives to support construction jobs.

The project will widen the highway from two to three lanes between Redcliffe and Embleton, add a series of new bridges and upgrade the interchanges with Guildford Road and Great Eastern Highway.

The state government said it had nearly $2.4 billion of road infrastructure projects under way.

“Our record investment in major road projects and Metronet will set up our suburbs for the long term and benefit Western Australians, now and into the future,” Premier Mark McGowan said.

“In times like these it's important we continue to progress the projects that will provide work for local businesses and keep workers in their jobs - this will ultimately support the state's wider economy.”

“Our $100 billion infrastructure pipeline is setting the foundations for economic recovery on the other side of the COVID-19 crisis,” he said.

The state government said it had streamlined the process for awarding transport construction contracts on projects up to the value of $20 million.

More than $140 million of projects had been expedited under this arrangement, the government said, about 24 projects.

The state government also said it had offered grants of up to $20,000 to five South-West businesses to work on tenders for the $852 million Bunbury Outer Ring Road project.

Those comprised Common Ground Trails, Country Landscaping, CD Drilling, Jetline Corporation and South Side Contracting, and were facilitated through the Local Capability Fund.

The government has so far signed $64 million of contracts for work on a new railcar facility in Bellevue, according to details released today.

FIRM Construction was the biggest winner, awarded a $46 million contract to build the new facility.

The railcar building facility is part of a complicated deal with Alstom to build 246 new rail cars at a cost of $1.25 billion.

That compares to the last railcar acquisition of 30 cars for $122 million.

But the government says the higher cost of the acquisition reflects other items, such as maintenance and the building of the Bellevue terminal, and claims the per car acquisition cost will be lower.