Georgiou goes back to back in ‘large’ field

BEING a good employer is not about providing everyday staff perks; rather it involves committing to what the organisation can do better for its people.

Being a good employer is not about providing everyday staff perks; rather it involves committing to what the organisation can do better for its people.

That’s the view of Georgiou Group chief executive John Georgiou, who has guided the construction and engineering firm to a second consecutive win in the large business category in the WA Business News Best Employer Awards.

Georgiou notched a 28 per cent staff engagement score in the survey, edging out Subiaco-based telecommunications provider iiNet, which scored 24 per cent.

Over the year, Georgiou recorded just 12 per cent staff turnover and grew its workforce by 10 per cent by creating 30 new jobs.

“We were obviously chuffed with having won the award last year, but it’s not really about the award, it’s more about the process and the feedback we get from Insync,” Mr Georgiou said.

“The analysis we get we find quite useful in itself; that’s one of the big drivers. It’s given us a bit of insight into some of the things that we could do better and our challenge going forward, as we’re growing, is making sure we maintain that essence of who we are.

“In this market, where resources are tight, having a brand that is recognised is particularly important, particularly for the attraction of staff, but also for staff retention.”

Mr Georgiou said it was simply commercial reality that if the company wanted to continue its growth, Georgiou had to commit to developing its staff and providing a dynamic working environment.

“I think we could do more in that area, but the reality is, if you look at the market here in Australia and more so WA, if you aren’t looking after your people you are going to be losing them.

“You either come from the sense that it’s a commercial reaction, or is it something we choose to do. From what Georgiou started from, that’s what we chose to do, and the commercial reality of that is that it’s worked pretty well for us because we’ve looked after and maintained our staff.”

Another key attribute for Georgiou is its culture and the way it treats its employees, from senior management to team members on the ground.

“It’s more than just how you pay people,” according to Mr Georgiou.

“The pay bit is commercial reality, if you’re not paying people right then you’ve bombed out at step one.”

“From the point of view of culture, we try to be a nice place to work, a place where we consider workers’ needs.

“If they have an issue we try to assist and the challenge for us as we grow is to stay connected but still provide the essence of who we are as a business.” 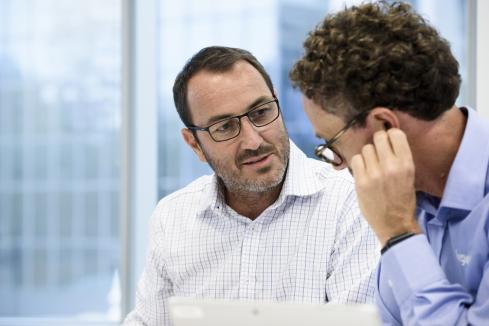 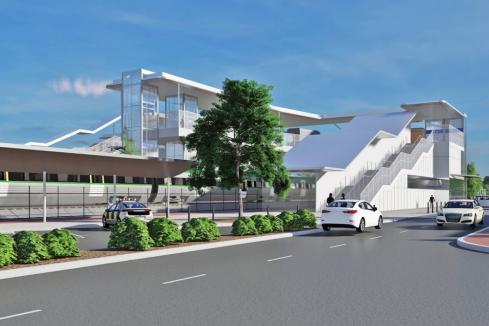