Perth company Georgiou Group has started upgrade works on High Street in Fremantle, as part of a $118 million state and federal government project designed to improve safety and reduce congestion. 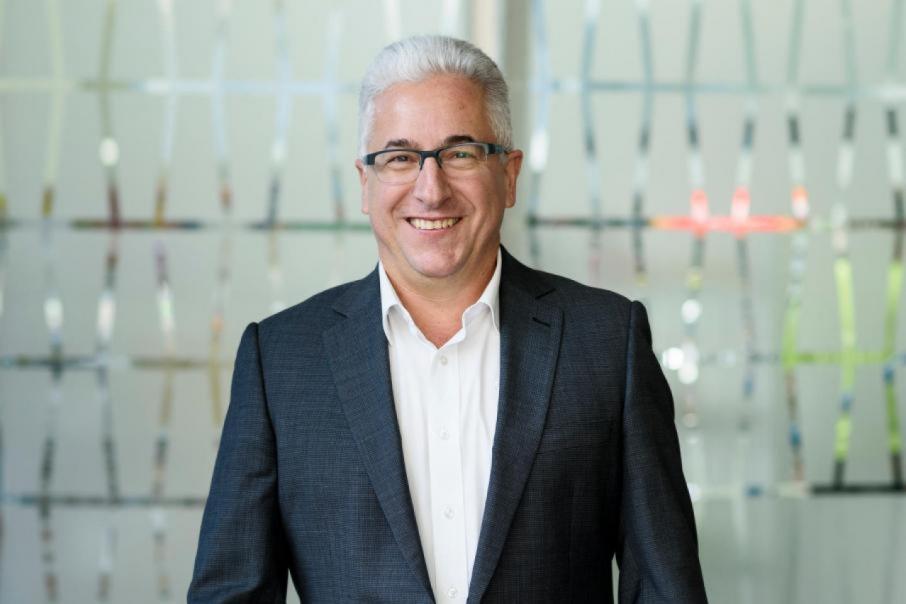 Rob Monaci says the company is well-placed to deliver the High Street upgrade.

The upgrades will occur at the High Street intersection, in between Stirling Highway and Carrington Street, and will include the construction of a new roundabout and widening of a median strip to separate traffic lanes.

Plans for the upgrade were announced in March last year to address long-standing issues, such as traffic congestion and truck rollovers, and provide a more efficient route for locals and visitors travelling to and from Fremantle.

Georgiou Group was awarded the contract by Main Roads Western Australia in November.

“We also know that this intersection has become notorious for truck rollovers and the upgrade will mean a safer journey for locals and truck drivers,” he said.

There were around 280 crashes in the area between 2013 and 2018, including truck rollovers at the High Street and Stirling Highway intersection.

The new roundabout is designed to reduce the risk of accidents by including bypass lanes that will separate local traffic from traffic going to and from Fremantle Port, or to locations north of the river.

“(The upgrade) joins an extensive list of southern suburb road projects that are currently under construction and will deliver major time savings once completed,” she said.

“We have also expanded the project scope to include two new pedestrian underpasses and improved parking and safety at the Fremantle Netball Centre.”

Georgiou will construct two underpasses at the junction of Forrest Street and Stirling Highway, and of Montreal Street and High Street, designed to improve pedestrian and cyclist connectivity across the intersection.

The company will also build a single-lane, one-way road for residents on the northern side of High Street.

“With a track record for success on similarly large and complex projects for Main Roads, Georgiou is well-placed to deliver this project as we understand the intricacies of working in live traffic environments," he said.

“To assist in the delivery of this project, we will utilise our in-house precast expertise and plant department, providing innovative design and construction solutions through all stages of the project.”