Perth-based explorer Geopacific Resources has entered into an agreement to farm-in to Kula Gold’s Woodlark Island gold project in Papua New Guinea, in a deal worth up to $18.6 million. 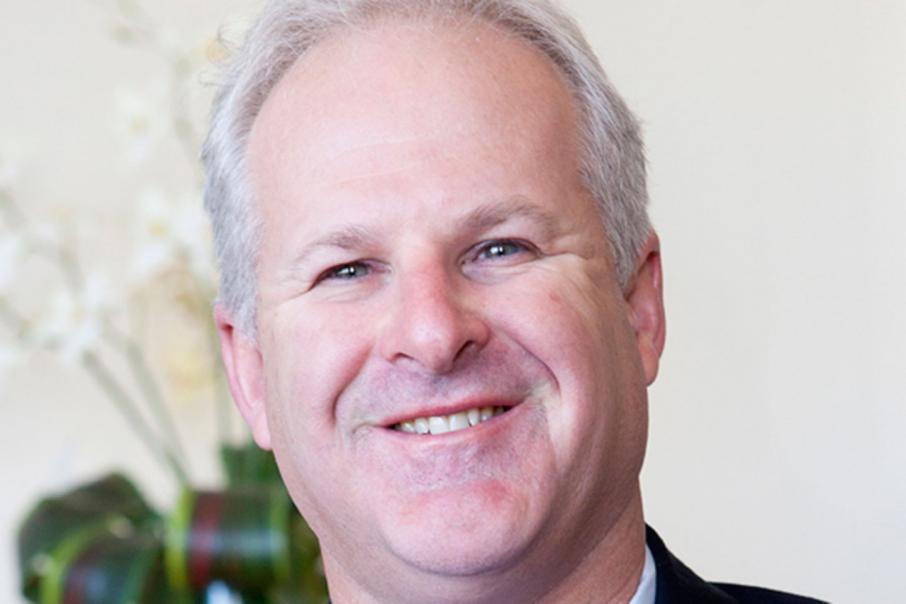 Perth-based explorer Geopacific Resources has entered into an agreement to farm-in to Kula Gold’s Woodlark Island gold project in Papua New Guinea, in a deal worth up to $18.6 million.

Geopacific is targeting 75 per cent ownership of the Woodlark project, which has a JORC resource of 2.1 million ounces of gold at 1.5 grams per tonne, including a reserve of 766,000oz of gold at 2.2g/t.

The company will pay an initial $650,000 within six months to complete due diligence on the deal, and will spend a further $8 million within two years after that with the target of achieving a proved resource reserve of 1.2 million oz.

It will then spend a further $10 million over a year, at which point Geopacific will have earned a 75 per cent stake in the project.

Geopacific will also have the option to increase its stake to 80 per cent if Kula is either unable to or elects not to raise its share of development finance in the project.

Geopacific managing director Ron Heeks said the deal was a game changer for the company.

“Earning into Woodlark on these terms allows Geopacific to gain an immediate, achievable path to production with a modest outlay and considerable potential rewards,” he said.

"Geopacific aims to undertake exploration drilling programs to increase gold resources and reserves, and to provide the funding capability to move the project through to production," he said.

Kula completed a definitive feasibility study on Woodlark in 2012, which estimated a capex of about $150 million to bring the project into production.

However, Geopacific said today the study was estimated at the height of the mining boom and there was considerable potential to rebase the cost.

The company plans to undertake cost studies to reduce the capex, with a target repayment period of less than 18 months.

Geopacific also said it would continue progressing its other operations in Cambodia and Fiji, including its Kou Sa gold and copper project, in tandem with the Woodlark project.