Perth-based power and telecommunications company GenusPlus Group has made its first acquisition since listing on the ASX, as well as secured a $60 million contract with Rio Tinto. 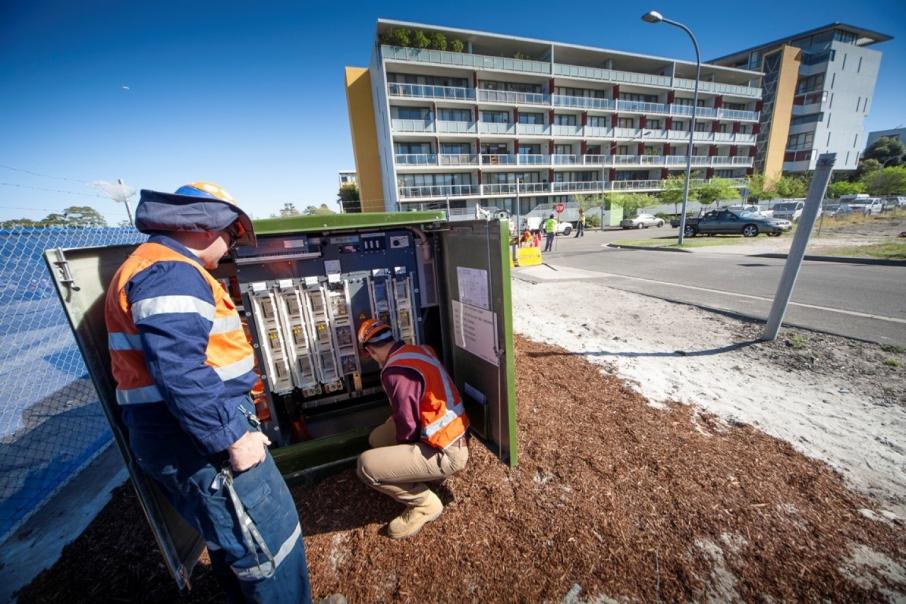 Perth-based power and telecommunications company GenusPlus Group has made its first acquisition since listing on the ASX, as well as secured a $60 million contract with Rio Tinto.

On Tuesday, GenusPlus said it would acquire all the shares in Sydney-based Connect Engineering Pty Ltd (trading as Connect Infrastructure) and its subsidiaries for about $5.5 million in cash and scrip.

The business, which generates more than $30 million in annual turnover, has current work with Endeavour and Ausgrid - the two largest power network operators in NSW.

GenusPlus said the acquisition bolstered its east coast presence and positioned the company for future infrastructure spend within the state, such as the $2.3 billion electricity transmission line connecting South Australia with NSW, recently approved by the Australian Energy Regulator.

Connect will continue to operate from its existing offices in Sydney and Newcastle, GenusPlus said.

Executive and operational personnel will remain with the combined group.

GenusPlus founder and managing director David Riches said the company was focused on expanding its capabilities to service the east coast energy market, where it generates a small portion of its revenue.

GenusPlus has made a number of acquisitions since its establishment as Powerlines Plus in 2009, including its purchase of Diamond Underground Services from Perenti (formerly Ausdrill) in 2018.

The Connect deal marks the first acquisition for GenusPlus since it listed on the ASX in December last year.

In a separate announcement, GenusPlus said it had been contracted to design and build a 220/33kV transmission line and substation at Rio Tinto's Kangaroo Hill site in Dampier, as well as associated infrastructure.

It will complete the work through Powerlines Plus under a $60 million contract.

Work will begin this month and require 95 personnel and subcontractors during peak construction, GenusPlus said.

"We continue to be on track to deliver on our prospectus forecasts and continue to build a strong order book for FY22," Mr Riches said.

GenusPlus has forecast $303 million in revenue for the current financial year, up from about $170 million in FY20.