GenusPlus Group has won a $50 million contract to install a 200 megawatt hour battery, understood to be in Kwinana. 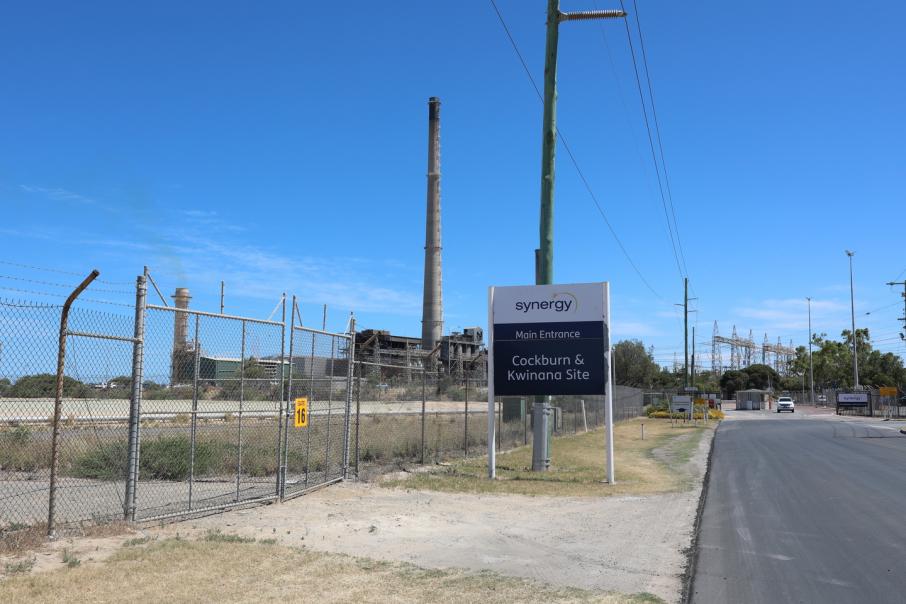 Synergy has run a tender program for a battery in Kwinana. Photo: Matt Mckenzie

GenusPlus Group has won a $50 million contract to install a 200 megawatt hour battery, understood to be in Kwinana.

The contract is with NHOA Australia, formerly known as Engie EPS.

Yesterday, NHOA told markets in Europe it had been awarded a 200MWh battery storage project in Australia, while the company has also been hiring for a project manager for a large scale battery project in Perth.

Work will start immediately and be completed by the end of 2022, with 100 people likely to be employed.

GenusPlus managing director David Riches told the ASX the company was expanding its capability in the renewable energy sector.

The company was unable to reveal the location of the proposed battery.

“We believe that our transmission & distribution market position and capability can be leveraged to become a leader in the construction and integration of renewables,” Mr Riches said.

It comes after the state government’s Synergy last year announced it would run a tender process to install a 200MWh battery at the old Kwinana Power Station site.

Synergy's battery plan in Kwinana is one of a handful proposed in Western Australia.

One is Alinta's battery in Wagerup, while another is in South Port Hedland.