Gentle art of conversation not lost on mental health advocates 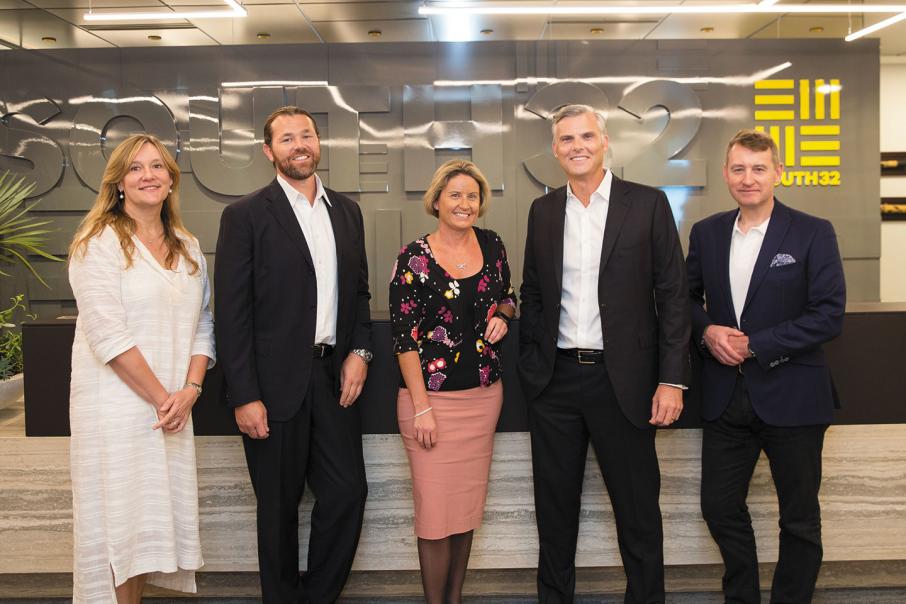 Perth business leaders, teachers and psychologists are part of a campaign using art to start conversations about youth mental health.

THE Emerging Leaders in Philanthropy Program at Perth Children’s Hospital has launched a new campaign to raise awareness and funds for its Child and Adolescent Mental Health Unit.

With miner South32 having come on board as the first corporate sponsor, The Big Splash program seeks to use art as a launching pad to start discussions about the issues facing many young people.

ELIP member David Pusey said it was an area of the hospital that needed more funds.

“We needed to come up with a concept that was going to engage the wider community, schools, and parents.

“So we’re using art to start a conversation.”

Next January, in collaboration with UK-based public art organisation Wild in Art, more than 35 dolphin sculptures painted by local artists will create a trail across the public spaces of the CBD.

PCH Foundation board member Sharon Warburton said dolphins were a big part of Perth’s coastal and Swan River scene, and were an animal that kids generally loved to watch.

“This is about creating a conversation that, when I was a child, you didn’t talk about at home, with family or friends,” Ms Warburton said.

“We want to drive some generational change in creating environments where children feel comfortable to talk about what sort of support they may need.”

Wild in Art director Charlie Langhorne said the idea was not to create statement pieces with the dolphin sculptures, but to simply make people smile and prompt discussion.

“Someone walks around the corner and bumps into a dolphin painted like a bumblebee and it makes them smile,” Mr Langhorne said.

“Off the back of that smile, they talk to each other about it and, hopefully, the underlining mental health message.”

Participating schools will also have the opportunity to showcase their own smaller dolphin sculpture at the trail’s concluding event, where the artists’ dolphins will be auctioned.

The campaign’s school coordinator, Natasha Madams, said 16 schools across the state had signed up so far and, in addition to the dolphin, each school would receive a mental health education pack for the second half of the school year.

Compiled by clinical experts, the pack contains age-appropriate activities and resources, which would provide ways for children to become actively engaged with their own mental health.

“When you think about where children come together and have a lot of conversations it is at school,” Ms Madams said.

“So this is a way for them to be able to talk with peers; a lot of the time their friends may have similar feelings and lack in coping skills.”

The rate of depression among the state’s youth has increased dramatically during the past decade. Currently almost a third of GP referrals for depression in Perth are for teenagers (often for children as young as 10), according to a 360 Health and Community report released earlier this month.

According to PCH, 50 per cent of affected teens and children don’t actually receive professional help.

PCH director of clinical child and adolescent mental health services, Caroline Goossens, said many people often thought if they didn’t talk about it then it would just go away.

“This is doing something creative, fun and at the same time has a message about mental health; it’s just a really good way to get around a taboo topic,” Dr Goossens said.

“And I love that dolphins were chosen. They are social animals, they get sad, travel in communities, and they have been linked to mental health and the importance of connection.”

Dr Goossens said there was a mismatch of demand and capacity in delivery child and adolescent mental health services, and that funds raised through the campaign would go toward PCH delivering more innovative and creative therapies, such as integrating exercise with treatments.

South32 was the first corporate to sign up to the campaign, committing $50,000 to the Big Splash, which involves hosting the Art Hub, where people can watch or help local artists decorate some of the dolphin sculptures.

“As a father of three young children, it is particularly important for me to know that young people have the support they need,” Mr Harris told Business News.

“It shocked me to learn that the number of young people presenting to Emergency in crisis has quadrupled in just five years.

“In talking to the schools they told us that mental health was a key priority, so this is a great opportunity to support our local community.” 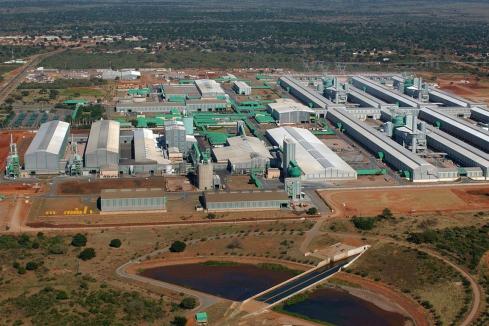 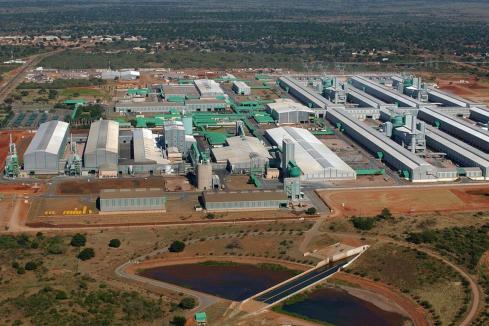