Genesis Minerals has bolstered its Ulysses gold project with the acquisition of the nearby Kookynie project for $13.5 million, enhancing its prospects of joining the ranks of mid-tier gold producers. 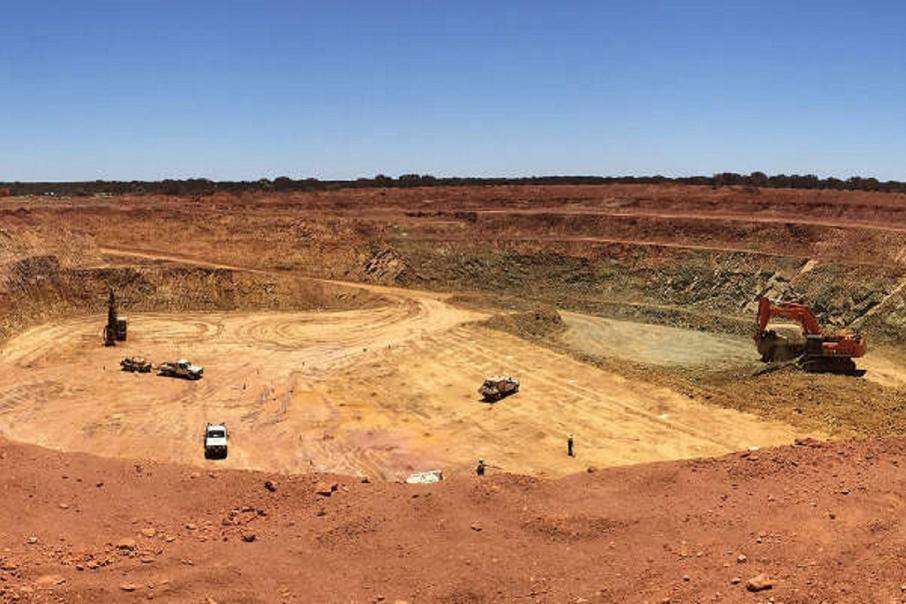 The acquired site is near Genesis Mineral's Ulysses gold project.

Genesis Minerals has bolstered its Ulysses gold project with the acquisition of the nearby Kookynie project for $13.5 million, enhancing its prospects of joining the ranks of mid-tier gold producers.

The company has also announced plans to raise up to $19.5 million at 4.2 cents per share to fund the acquisition, further drilling and an expanded feasibility study.

“This is an acquisition which ticks every box for us from a strategic, corporate, geological and tactical perspective,” he said.

“It provides the springboard for a significant re-boot of the Genesis story and puts us on a firm growth trajectory towards the establishment of a significant new standalone gold mining and processing operation at Ulysses.”

Genesis will pay $13.5 million for Kookynie, comprising a $3 million upfront cash and share payment with the balance due in six months.

It will also pay a 1% net smelter royalty (NSR) capped at $5 million.

As a result of the acquisition, the total mineral resource of the expanded Ulysses project - located near Leonora - will increase to 17Mt at 2.34g/t Au for 1.28Moz.

For the rest of this year, Genesis plans to focus on resource definition and expansion drilling to feed into a feasibility study on the development of a standalone gold operation at Ulysses, with ore to be sourced from a combination of underground and open pit sources.

Genesis is targeting completion of this feasibility study in the first quarter of CY2021.

“This study will incorporate the newly acquired resources and assets and build on the significant work Genesis has already completed on mining the Ulysses deposit,” Mr Fowler said.

The $19.5 million capital raising announced today comprises a $10 million placement to institutional and existing shareholders, and a fully underwritten rights issue to raise up to $9.5 million.

Argonaut Securities is lead manager of the placement and entitlement offer while Canaccord Genuity will act as co-manager.

Argonaut will also be underwriter of the entitlement offer while Alkane Resources, which is already an anchor shareholder, will be the priority sub-underwriter.

Alkane’s agreement is structured so its holding in Genesis does not increase above the takeover threshold of 19.9 per cent.

Shares in Genesis were slightly higher on the news, trading at 5 cents around midday.