Gemmill Homes to be bought by Simonds Group 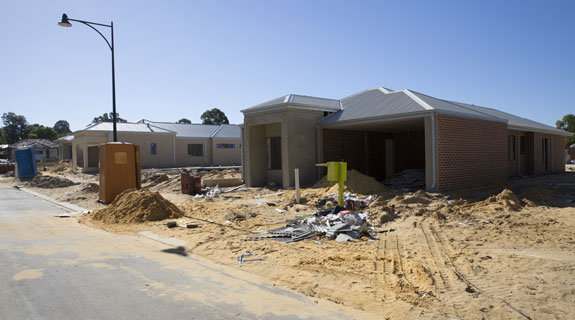 Melbourne-based Simonds announced to the ASX today that it and Gemmill had agreed to terms for the transaction, subject to a call option.

The call option is exercisable until July 31 2016.

Gemmill Homes was established in 2004 and last year constructed 591 houses, ranking it eighth in WA, according to the Housing Industry Association’s Housing 100.

Managing director and founder, Craig Gemmill, will remain in his position following the acquisition.

Gemmill Homes is currently majority-owned by director John Wilson, who has a 65 per cent stake, and Mr Gemmill, who owns the remaining 35 per cent, according to Australian Securities and Investments Commission documents.

Simonds Group told the ASX that the deal was a key plank in its plans to have operations in all Australian states.

It said the acquisition would be funded by its existing debt facilities and from the strength of its balance sheet.

“This acquisition has the capability to deliver long-term sustainable earnings growth through a strong national presence for the Simonds Homes business,” the Simonds statement said.