Property executives John Gelavis and Allison Hailes have both left their respective roles this week, with Mr Gelavis selected to head the Master Builders Association of WA. 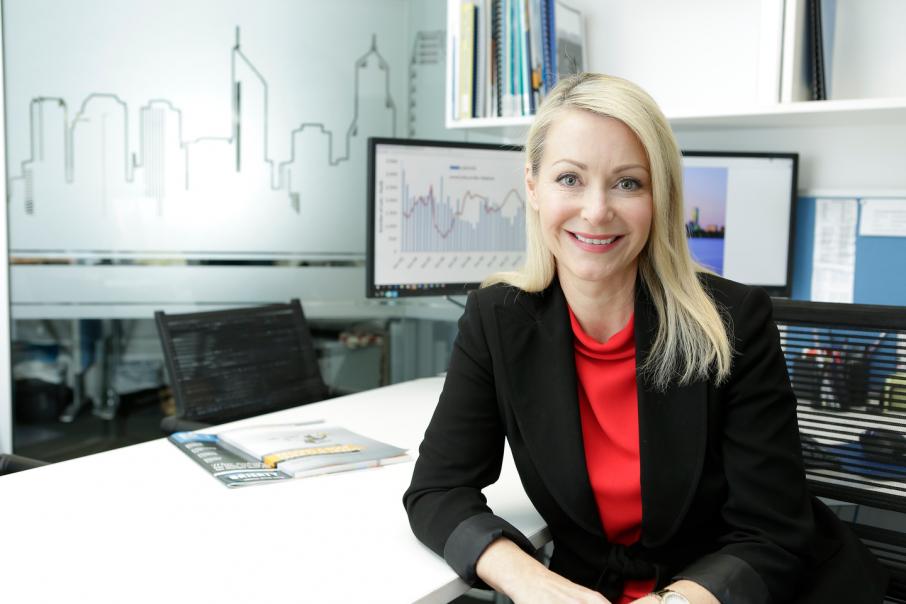 Property executives John Gelavis and Allison Hailes have both left their respective roles this week, with Mr Gelavis selected to head the Master Builders Association of WA.

Mr Gelavis, who ran the Housing Industry Association until last week, will take the baton at MBA WA when Michael McLean departs.

Mr McLean unveiled his retirement plans earlier this year and has been with the organisation for 35 years, working in an executive director capacity since 1996.

MBA announced today that Mr Gelvais has been appointed to succeed Mr McLean on September 17, and that his employment with HIA as its WA executive director was to conclude on September 14.

MBA WA president Rob Spadaccini said a number of candidates had applied and were interviewed for the role.

“Replacing our outgoing executive director Michael McLean, who has been in the role for the last 22 years, was always going to be a difficult assignment but we are confident that John Gelavis will succeed in this position.

“There are many regulatory changes and economic challenges ahead for the building and construction industry which will require strong representation and effective advocacy from our association.”

Mr Spadaccini said Mr McLean had given outstanding service to MBA WA and that he was respected at a state and national level.

Late yesterday, the Urban Development Institute of Australia WA announced Allison Hailes would step down from her role as chief executive, effective November, in order to move to the UK to spend time with her parents, but was planning to return to Perth in the future.

Ms Hailes has led the WA division of UDIA since 2016, previously working in senior roles across government and industry in policy, advocacy, strategic planning and major projects.

UDIA WA president Nick Allingame said Ms Hailes had been an excellent representative for the development industry in her ability to build relationships across the spectrum of the industry and at all levels of government.

“Allison has also been an ambassador for greater community engagement and consultation at the early stages of the strategic planning and development process.

“Allison has spearheaded the need for better coordination and transparency across government to achieve the best possible results for the places we live, work and play in.”

Ms Hailes’ move follows the departure of Property Council of Australia WA executive director Lino Iacomella last month, with a replacement for both groups yet to be announced.

Change is also ahead for advocacy group Subcontractors WA, with chairwoman Louise Stewart unveiling plans to step down last month.

Ms Stewart announced that she planned to leverage her past experience in developing a healthcare technology platform in creating a tech solution to the payment issues facing subcontractors.