Gateway opens a little down south

Is the South West rubbing off on its biggest city? 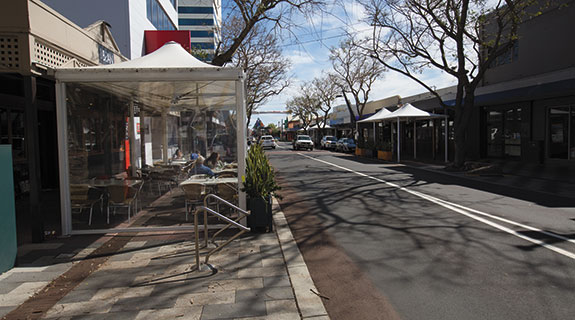 Is the South West rubbing off on its biggest city?

Bunbury has an interesting role to play as the main gateway for the state’s hospitality-focused south, as well as an important service hub for the less romantic local mining and agriculture sectors.

For most of my lifetime it has appeared more of a commercial centre barely paying lip service to tourism, let alone being a destination in its own right.

I suspect that is changing, as the population grows and places such as Busselton and Dunsborough lose their holiday feel and become more suburban, while places closer to Bunbury, such as the Ferguson Valley, attract more tourists.

From recent observations, Bunbury certainly seems to be trying to link itself more culturally to the rest of the South West; especially improving what’s on offer in terms of hospitality.

I was in Bunbury a few months ago as part of an influx of Perthites for a huge kids’ hockey carnival, which fills the town for the June long weekend each year.

A pleasant surprise was seeing some small bars had popped up around town, including Yours or Mine, to which I vowed to return on a professional basis and interview the owner at the earliest opportunity. That occurred two weeks ago, and you can see that write up on page 6 of this edition or look for it online.

I also visited the venue privately with a local friend and had a great dinner. I’m not a food writer, but I really enjoyed the evening.

Perhaps more obvious to the drive-through tourist is the way the City of Bunbury has allowed hospitality providers to creep out beyond the normal council constraints regarding al fresco dining to take up car bays on the street.

I am big believer that people want to dine outdoors and pavements ought to be part of the mix, not just a thoroughfare where pedestrians can charge along unimpeded.

Outdoor dining is more inviting, and therefore generates more business. Generally, restaurants will fill their window tables first in order to look busy and create the perception of popularity.

Outside diners, or drinkers in the case of bars, amplify that invitation. As a bonus, passersby can have a sneak peak of what’s on the menu.

Perth councils are, typically, hard on venues that want to use pavements. They often police restrictions on how far restaurants can creep out beyond their front doors.

As for car bays, that is an even more difficult leap. For many hospitality providers, councils demand they provide additional parking, due to their ‘sin’ of potentially drawing people into the area.

That Bunbury has gone as far as giving up car spaces is quite a leap of faith, even if some non-hospitality retailers may resent the reduction in nearby parking.

This kind of change ought not just be seen as pandering to tourists, but also to meeting the demands of a growing and increasingly sophisticated population that has often moved down south for lifestyle as well as opportunity. 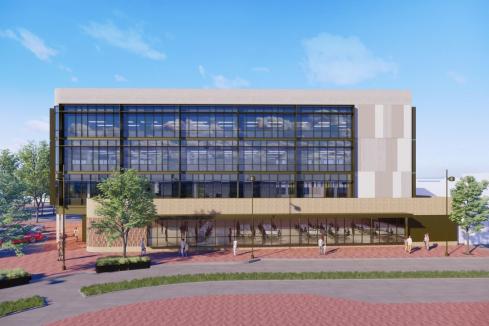 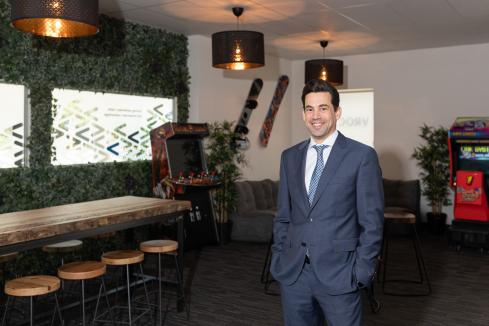