Gascoyne to raise up to $24m

Gold miner Gascoyne Resources has announced a $19 million equity placement, along with a share purchase plan to raise up to $5 million. 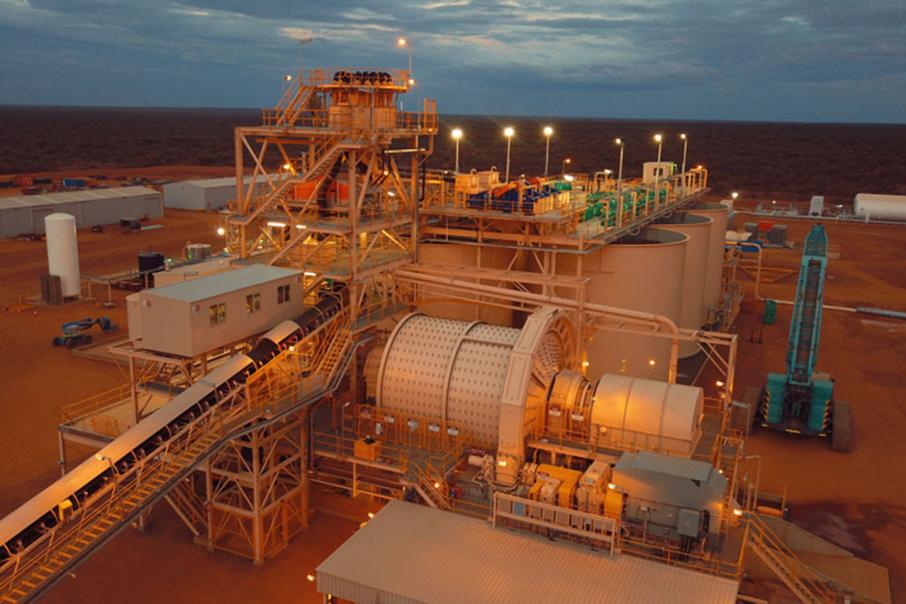 Gold miner Gascoyne Resources has announced a $19 million equity placement, along with a share purchase plan to raise up to $5 million.

Under the placement, the West Perth-based company issued shares at 30 cents each, with resources-focused LIM Advisors investing $10 million.

Hartleys and Argonaut were joint lead managers to the placement.

Gascoyne said proceeds from the raising would strengthen the company’s balance sheet and provide financial flexibility as it ramped-up production at the Dalgaranga gold project.

“Funds raised from the placement will be applied towards the final payment required to be made to the vendor of Dalgaranga, remaining construction capital and critical spares, in addition to corporate costs and general working capital,” the company said in a statement to the ASX.

“While initial mining rates have been slower than anticipated, our processing facility is running extremely well and mining rates are now within 10% of scheduled maximum rates,” he said.

“We are targeting commercial production and a 100,000 ounce per annum run rate late in the current quarter or early next quarter and look forward to keeping our shareholders up to date throughout our ramp-up.”

The company has also announced plans to raise an additional $5 million via a SPP on the same terms as the placement.

“We are also pleased to give our shareholders an opportunity to participate on the same terms as the placement through the upcoming SPP,” Mr Dunbar said.