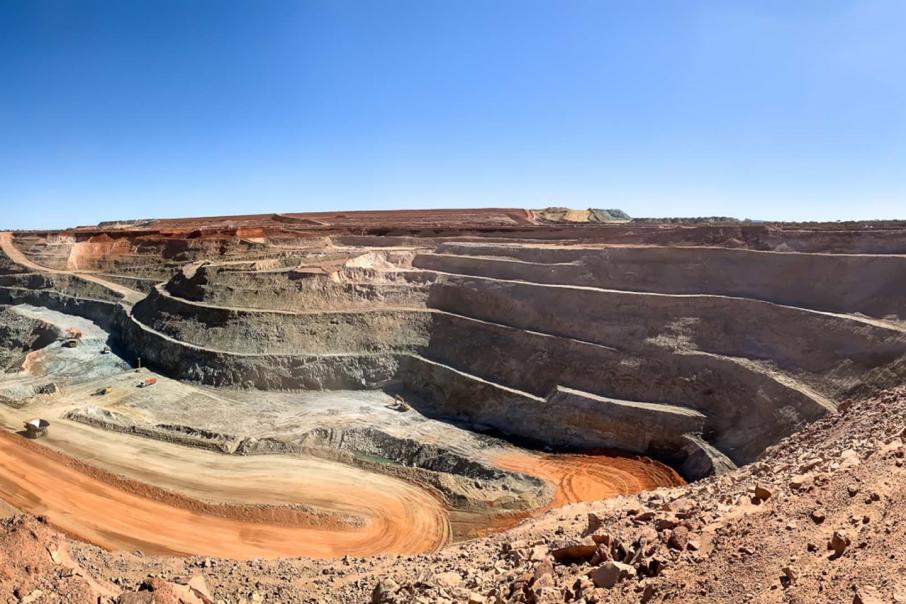 Westgold is offering one of its shares for every four shares in Gascoyne, valuing the target at about $103 million at the time of the announcement.

The deal would require Gascoyne to walk away from a merger with Subiaco-based explorer Firefly Resources, announced in June.

Westgold, which also has operations in the Mid West, claimed its offer provided a “substantially superior financial alternative” to Gascoyne shareholders compared with the “highly dilutive” merger with Firefly.

Westgold executive director Wayne Bramwell said the company’s offer would also reduce the uncertainty and risk around the longevity of the Dalgaranga mine, as well as the future of Gascoyne’s Mt Egerton and Glenburgh projects.

Dalgaranga is expected to continue production until early 2025.

“The combination of Westgold and Gascoyne is strategic and value accretive for both groups as we believe the regional integration of mining, processing infrastructure, exploration assets and people can rapidly expand production capacity above 350,000 ounces per annum with excess ore from Westgold’s Cue operations extending Dalgaranga’s operating life,” Mr Bramwell said.

“With the Westgold announced intention to bid before them, the Gascoyne shareholders now have a superior financial and technical proposal that delivers a premium for their stock and finally the win they deserve.”

Today’s announcement comes nearly a year after Gascoyne relisted on the ASX, following a $125 million recapitalisation plan that helped the company repay its creditors and continue operations.

Gascoyne said its board was considering its response to the Westgold proposal and advised shareholders they should take no action until further notice.

Shares in Gascoyne closed up 21 per cent on Thursday to trade at 38 cents.