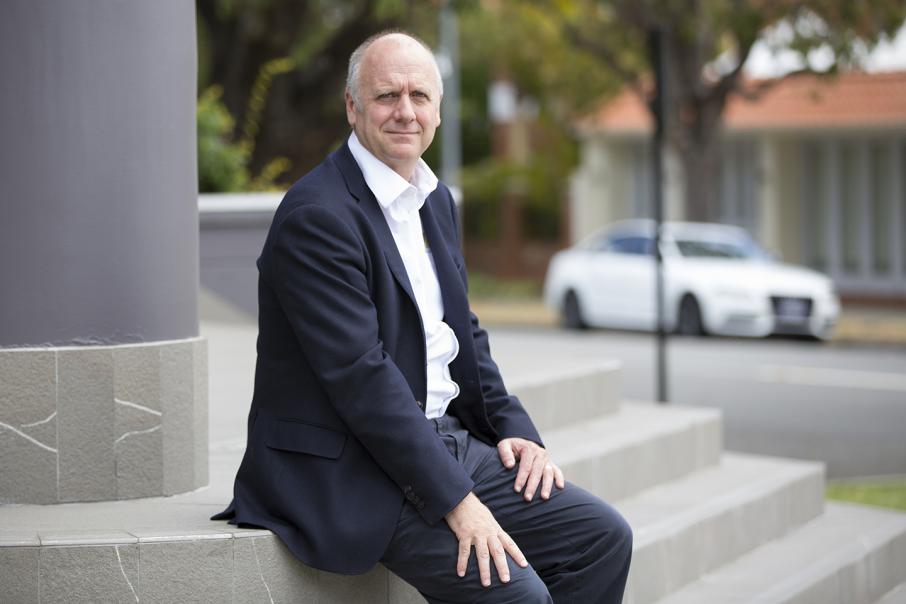 Mr Murray will replace Mike Joyce, who will continue as a non-executive director with the company.

Mr Murray retired as chief executive of Gold Road last month after 10 years at the helm.

He now serves as a director at Gold Road, and is on the boards of ASX-listed companies Helios Gold and Rox Resources.

Mr Joyce, who chaired Gascoyne for six years, said the two appointments reflected the strength of the company.

“The appointments of these two highly regarded professionals to the Gascoyne board is a clear tick of approval for the quality of the company’s assets and people, and is a wonderful outcome for shareholders,” he said.

“Ian Murray’s track record of building shareholder returns at Gold Road and DRDGold, and Mark’s significant knowledge and operational experience will be invaluable as our Dalgaranga gold project ramps up to full production and we progress the development of our second plus-1 million ounce gold project at Glenburgh.

“We are absolutely delighted to have attracted people of this calibre to the Gascoyne board.”

Gascoyne managing director Michael Dunbar thanked Messrs Riley and Macdonald for their contribution to the company.

Shares in Gascoyne fell 1.82 per cent to 27 cents each today.