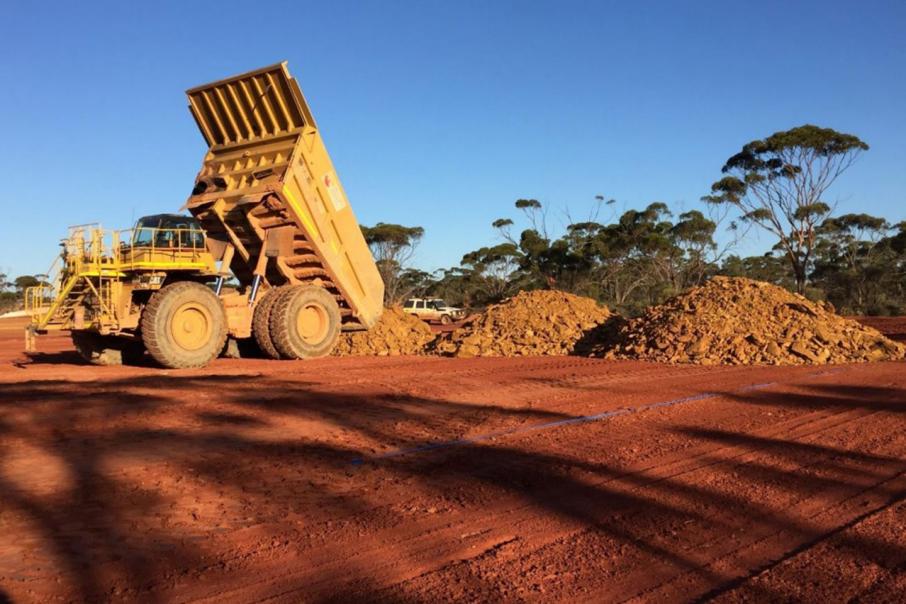 Intermin Resources has achieved first production at its Teal gold mine near Kalgoorlie.

Gascoyne told the market today it had signed a letter of intent with GR Engineering for an engineering, procurement and construction contract for a 2.5 million tonnes per annum processing facility at its Dalgaranga gold project in the Murchison region.

A formal contract is expected to be signed in the coming weeks, with GR Engineering to begin work immediately afterwards.

“Signing the LOI is an important step forward for the company as we move towards production,” Gascoyne managing director Michael Dunbar said.

“GR Engineering have a reputation for delivering projects in WA like Dalgaranga on time and on or below budget and by moving to a GMP implementation model, Gascoyne can share in any cost savings that GR can deliver through the years of experience they have in building similar projects.”

Meanwhile, Intermin has reached a major milestone, announcing first gold production at its Teal mine near Kalgoorlie.

The ore was hauled to the Paddington Mill, with first sales expected next month.

“Despite recent heavy rainfall slowing the mining schedule, it is extremely pleasing to see Teal now performing well with tonnages and grades in the north of the pit matching our expectations,” he said.

“We now look forward to continuous production that will generate cash to grow the business through self-funded exploration and development of our mining pipeline.”

Intermin shares closed unchanged at 12 cents each, while Gascoyne shares were 0.9 per cent lower to 52.5 cents each. 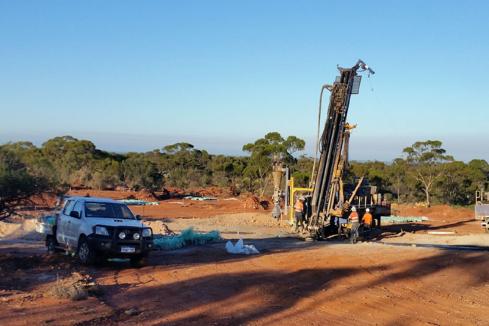 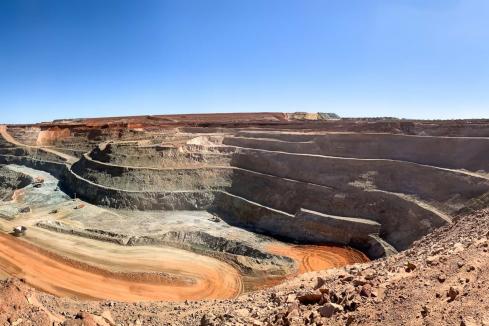