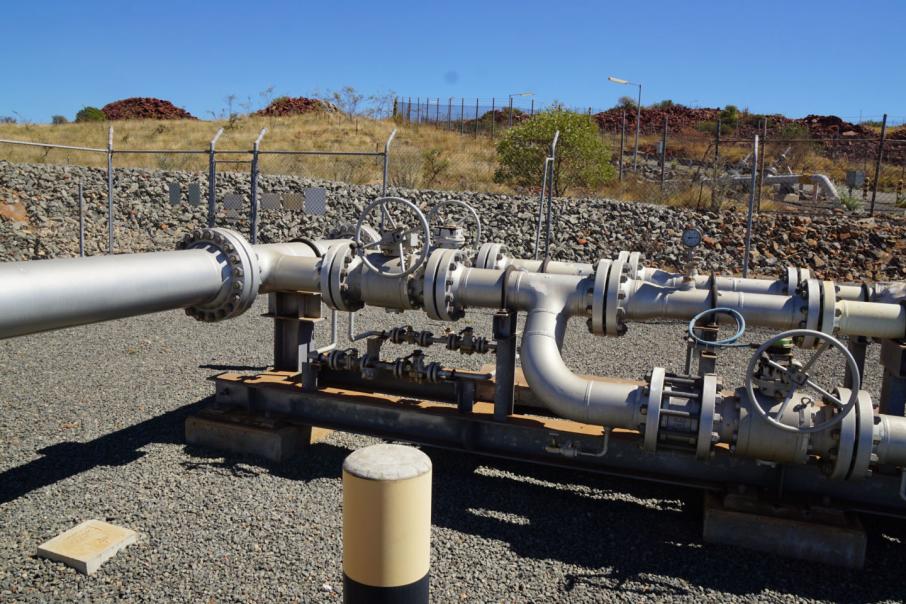 LNG export operations reserve 15 per cent of production for domestic use.

Three local LNG projects valued at $US11 billion are poised for a final investment decision in 2021, according to analysts Wood Mackenzie.

Those comprise Mitsui & Co’s Waitsia and Woodside Petroleum’s Scarborough in Western Australia; and Santos’ Barossa in the Northern Territory.

Mitsui has been granted special approval to sell onshore gas for export from Waitsia through a deal with the North West Shelf Venture.

Wood Mackenzie expected that project would be first of the three, with production to start in 2023.

Santos would make a decision on Barossa, which will backfill Darwin LNG, by June next year.

The biggest project on the list is Scarborough, which Wood Mackenzie expected would be processed through a new train at the Pluto LNG facility, despite some market speculation to the contrary.

The alternative would be production through North West Shelf Venture's Karratha trains, which Woodside said would not have the right technical specifications.

Wood Mackenzie also offered a tepid view on the potential for merger and acquistion action, with the highest profile possibility a Woodside purchase of Chevron's NWSV share.

“While corporate (investment) spending could see an uptick, signs are less clear in the merger and acquisition market,” the analysts said.

“However, many assets will remain on the market as the bid-ask spread cannot be closed and buyers struggle to move past the abandonment liabilities and complicated joint ventures.

“Key drivers for selling include deleveraging balance sheets, rationalising portfolios and preparing for the energy transition.”

Speaking at a 500 Club breakfast this week, opposition leader Zak Kirkup said he intended to stick with the state government’s recent ban on onshore gas exports.

Mr Kirkup said it was important to keep consistency to ensure investment certainty.

The state government announced the policy in August, intending to keep onshore gas for development of domestic industry.

LNG export operations had previously reserved 15 per cent of their gas for domestic use, a rule which will continue to apply for offshore-based projects.

But those sourcing gas onshore would need to supply only to WA under the new rules.

Menawhile, the Australian Energy Market Operator forecast the domestic gas market would be sufficiently supplied until 2026, with a potential shortfall after 2028.

But there were options to cover that shortage, AEMO said.

Browse was not expected to produce gas for domestic markets before at least 2030.