Chevron evacuated workers from its Gorgon project on Barrow Island this morning due to a gas leak. 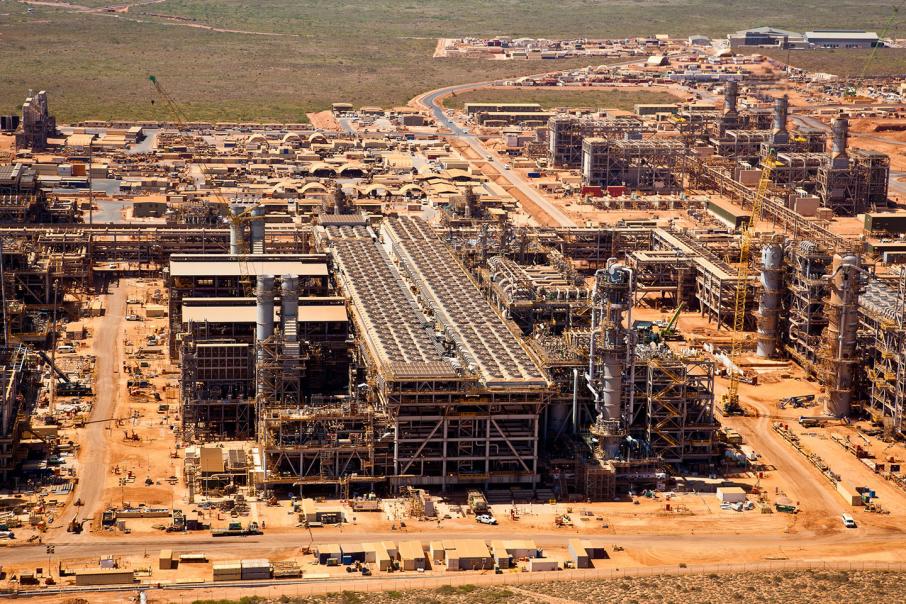 Chevron evacuated workers from its Gorgon project on Barrow Island this morning due to a gas leak.

Chevron confirmed this incident was a minor gas leak at the plant, but no injuries were recorded.

“Chevron’s primary concern is always the health and safety of personnel,” the company said in a brief statement.

“As part of standard operating procedure, Chevron’s incident management procedures were activated and we have notified the relevant authorities.”

It followed a claim by CFMEU WA state secretary Mick Buchan that the gas leak occurred at the acid gas removal unit of the facility.

The union went as far as evoking the disastrous explosion on Apache Energy's Varanus Island gas plant in 2007, which slashed WA's domestic supply by one-third for several months.

Production at Gorgon was put on ice for over a month in April, just weeks after Chevron exported first gas from the project, due to mechanical issues in the propane refrigerant circuit on one of the LNG trains.

Chevron said it remained on track to load the second cargo of LNG from Gorgon, Australia's largest resources project, in coming days.