Businesses are facing a challenge locking in gas contracts for major projects in Western Australia, including Coogee's planned $1 billion Burrup Peninsula methanol plant, which the company is now pursuing without partner Wesfarmers. 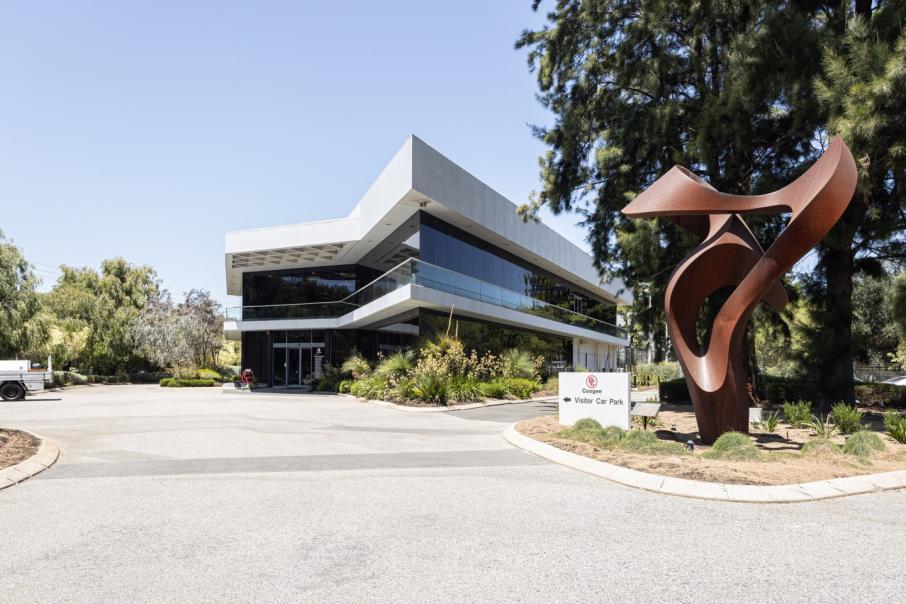 Businesses are facing a challenge locking in gas contracts for major projects in Western Australia, including Coogee's planned $1 billion Burrup Peninsula methanol plant, which the company is now pursuing without partner Wesfarmers.

Coogee has been working for at least two years to secure a long-term deal to underpin the facility, but last year started feasibility work on an alternative, a smaller methanol plant in Darwin.

“Methanol projects live or die on the ability to obtain gas,” he said.

“Right now we’re working on the basis that both projects can work.

“Contracting gas to underpin a greenfields development is challenging, you need a long-term gas contract.

Coogee has taken the lead on the Burrup project after Wesfarmers stepped away, Business News can reveal.

"Wesfarmers decided not to participate in the Methanol Project due to other priorities, and Coogee is now the project’s lead proponent," a spokesperson for Wesfarmers said.

"Wesfarmers continues to maintain a dialogue with Coogee about the project."

Coogee will be open to taking on new partners, however, and Mr O’Loughlin said he was confident about long-term demand for methanol in South-East Asia.

DomGas Alliance spokesperson Richard Harris said there was a hiatus on contracting in the domestic gas market until there was certainty on the Scarborough and Browse developments.

Those decisions would have a major impact on volumes and prices.

Mr Harris said the reluctance for deals was despite the fact plenty of gas was available in the state.

He said there would be a waiting game at least until a decision was made on Scarborough, likely in coming months, with both federal and state governments pushing proponent Woodside Petroleum and its partners to make a move.

The Australian Energy Market Operator’s December market report said production was expected to exceed demand for the next decade, if sources such as Scarborough went ahead.

The gas developments would be necessary to offset declining production at existing fields, the report said.

Securing gas was also the motivation for Mineral Resources’ interest in the Perth Basin.

Chief executive Chris Ellison told shareholders last year it would cost about half as much to truck that gas to mine sites in the Yilgarn compared to pumping it from the Pilbara through the Goldfields pipeline.

“If I make all these mega investments based on gas, I need to know I can control that price,” Mr Ellison said.

“The parts (of a business) that keep you awake at night are the parts you cannot control.”

By contrast, Perdaman Industries chair Vikas Rambal confirmed to Business News the company's contract with Woodside for feed gas at its planned Burrup urea plant was locked in for 20 years.