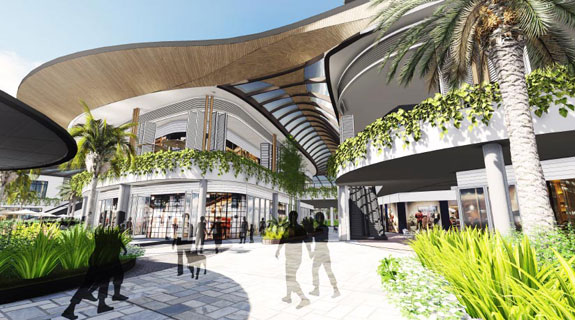 AMP Capital says it will kick off construction in 2017 on a $400 million redevelopment of Garden City Booragoon, following the proposal receiving planning approval.

The proposal, which would add 48,000 square metres of space to the shopping centre, was approved by the metropolitan central development assessment panel today.

According to DAP documents, it will have a $400 million construction cost, while around $350 million of apartment developments are also proposed to be built around the centre, with the first stage by TRG Properties having been released for sale earlier this year.

“AMP Capital saw an opportunity to grow and expand the centre to meet significant projected growth in Garden City’s trade area as we aim to provide investors with consistent outperformance on their investment," Ms O'Connor said.

“This investment will provide a significant boost to the economy, creating around 2,500 construction roles and more than 2,500 retail jobs upon completion.”