The Art Gallery of Western Australia plans to broaden its audience reach in 2017 with the renewal of galleries, development of new initiatives and partnerships, as well as the introduction of a contemporary series called Culture Juice. 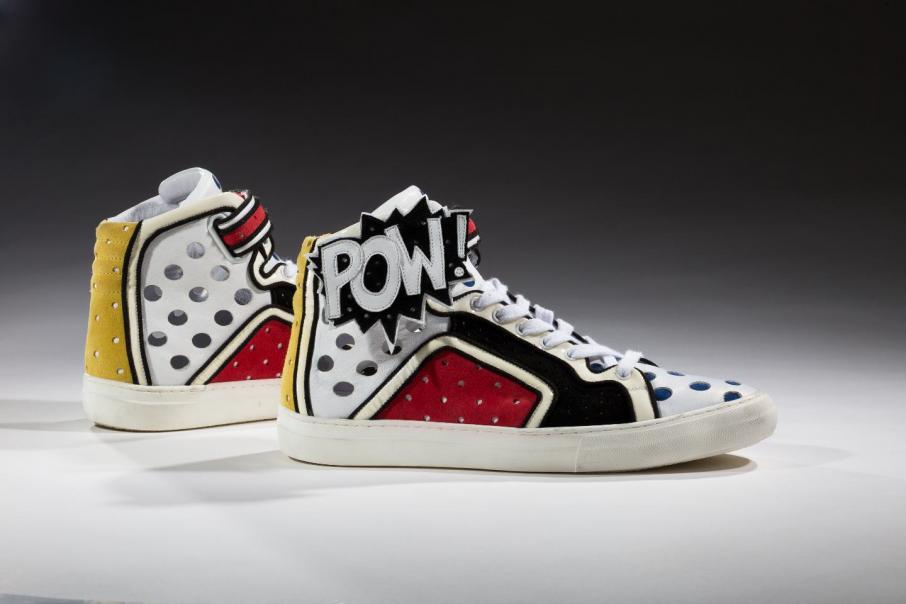 The Art Gallery of Western Australia plans to broaden its audience reach in 2017 with the renewal of galleries, development of new initiatives and partnerships, as well as the introduction of a contemporary series called Culture Juice.

Announced at the launch event last night, the 2017 program offers a smorgasbord of traditional and emerging art forms, with plans to refresh three of the State Art Collection galleries, create a new permanent Indigenous gallery, reintroduce the Black Swan Prize for Portraiture under a three-year agreement, collaborate with the Perth International Arts Festival, and present an Australia-first show on sneaker culture.

AGWA director Stefano Carboni said the theme for year ahead was ‘renewal’, and the 2017 program had been created to embrace offerings that would capture new audiences.

“We wanted to get away from the traditional approach of age, gender, social status, and look at what the needs of the general public were, why or why not someone would visit the gallery, and what would make them attend,” Mr Carboni told Business News.

“Getting people’s attention through high-quality exhibits, like our MoMA series (2012-2014), is proven to bring in large audiences, but once that exhibit closes you see those numbers drop.

“You need to be creative and innovative; we wanted to make sure we raised the bar to keep people’s attention, to make them visit us more often and attract those who wouldn’t usually consider visiting the art gallery.”

The first exhibition presented under this banner will be ‘The Rise of Sneaker Culture’, an exhibit from the American Federation of Arts and Bata Show Museum featuring more than 150 sneakers.

Admission to the Perth show will be free, with the May event the first held outside the US.

“‘The Rise of Sneaker Culture’ has wide appeal and will show how the running shoe has become a world phenomenon and is now widely considered a cultural artefact,” Mr Carboni said.

“It explores the history of sneakers, starting from the 1830s when it wasn’t a sports shoe but more for workers, through ’60s and ’70s when sports, fashion and hip hop started to get big and you just had to have a pair of sneakers.”

The exhibit is part of the gallery’s SNEAKERHEAD series, an umbrella project that will also include the creation of a ‘WA sneaker’ by renowned designer Aurelio Costarella, as well as a special sneaker collection to be designed by Curtin University students.

Patrons to next year’s Art Ball hosted at the gallery will also be encouraged to adhere to the dress code of black tie and sneakers.

“We are taking AGWA to the streets and bringing street culture to AGWA,” Mr Carboni said.

“This clearly caters to a younger audience, but also an audience that has hesitated to come to the gallery because they aren’t interested in paintings or sculptures.

“If you establish a new relationship with what the art gallery does and it’s a consistent thought, then regular visits will become ingrained.”

He said the sneaker show had already opened the door to a number of partners.

These included the Fashion Council WA and WA Music Industry Association, as well as the WA Department of Sport and Recreation and HBF Run for a Reason.

The second exhibition in the Culture Juice program will be a collaboration with the WA Museum called ‘Heath Ledger’s life in pictures’, a world-first presentation of material related to the late actor’s personal life as well as sketches, pictures and videos he created.

Mr Carboni said AGWA also planned to transform the experience of the gallery building, with a new green partnership to convert its courtyard garden into an urban farm to grow produce for its restaurant, Arthouse Dine.

A planned collaboration with Community Cinemas for a new rooftop arts cinema operation for the 2017-2018 summer is also on the cards.