Shares in Mark Creasy-backed explorer Galileo Mining tripled today after it reported a major palladium and platinum discovery at its Norseman Project. 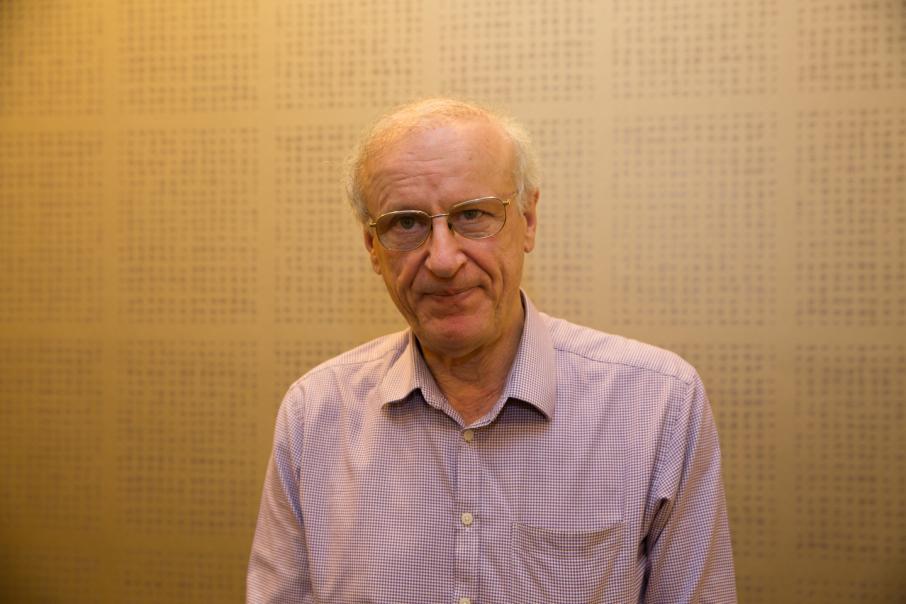 Shares in Mark Creasy-backed explorer Galileo Mining tripled today after it reported a major palladium and platinum discovery at its Norseman Project.

The West Perth-based company told the ASX it had made a significant palladium-platinum-gold-copper-nickel-sulphide discovery over 33 metres at grades of more than 2 grams per tonne.

Both platinum and palladium are on the federal government’s critical minerals list, and along with gold, are considered precious metals.

Palladium’s uses include as a catalyst, for electronics, and in the hydrogen economy.

Galileo has named the find the Callisto discovery, eponymous with a moon of Jupiter first found by Italian astronomer Galileo Galilei.

Results from a further five holes were pending, the company said.

“This an exceptional result from our Norseman project and, with every drill hole undertaken so far intersecting mineralisation, we are hopeful that the initial drill hole will translate into a high-quality resource for mining, Galileo managing director Brad Underwood said.

“While we are at an early stage in the discovery process, the thick and consistent zone of mineralisation, and the extensive prospective strike length, suggests the potential for a large mineralised system.”

He said the business had $8.2 million of funds available at the end of the March quarter and would be working on aggressive exploration programs.

“We look forward to updating the market as work progresses on this exciting new West Australian discovery,” Mr Underwood said.

Mr Creasy has been a famed WA explorer and prospector, with his first major discovery the Bronzewing gold mine. 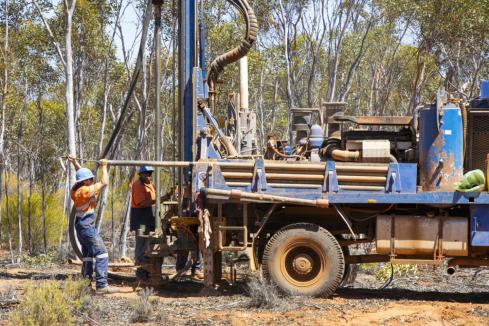