Galaxy Resources’ $223 million sale of its Jiangsu lithium carbonate plant to a Chinese buyer has received shareholder approval from both parties after multiple delays and timeframe extensions. 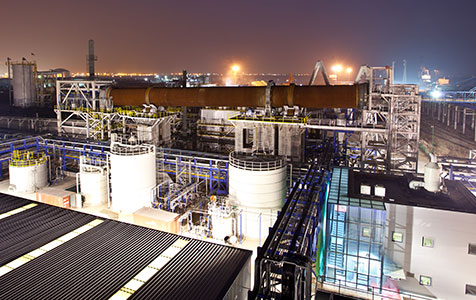 The Jiangsu lithium plant in China.

Galaxy Resources’ $223 million sale of its Jiangsu lithium carbonate plant to a Chinese buyer has received shareholder approval from both parties after multiple delays and timeframe extensions.

However final conditions are still yet to be complete as several Chinese regulatory filings have not been submitted, leaving Galaxy’s shares in suspension until the end of March.

“Galaxy has continued to work closely with Sichuan Tianqi Lithium Industries to complete these regulatory filings, however it is still unable, at this stage, to confirm to shareholders the definitive timing for satisfaction of the last condition precedent,” Galaxy said in a statement.

“As a result, the company requests that its shares remain in suspension until it is able to make an announcement advising a definitive completion date or until the commencement of trading on March 31.”

Galaxy said it would request a further extension to voluntary suspension if it wasn’t able to provide an accurate completion date by the end of March.

The Jiangsu sale was announced in April last year, but the deal was revised in February to a lower sale price to account for Tianqi’s 50 per cent contribution to plant costs until completion of the sale.

Tianqi will also pay a lower cash consideration of $US71.7 million, down from $US122 million.

Galaxy’s shares were placed in suspension February following the agreement over the revised terms, but shareholder approval was required from both parties.

Suspension was extended twice in the last two months before shareholder approval was confirmed.

The Jiangsu project proved problematic for Galaxy since construction was completed in December 2011 at a cost of $99.8 million.

The project was six months late and suffered a cost blowout of about $27 million.

The company was also forced to close the plant in November 2012 for two months after a worker was killed in a blast at the site.