Galaxy Resources has more than doubled the forecast profitability of its proposed Sal De Vida lithium mine, in an updated definitive feasibility statement released today. 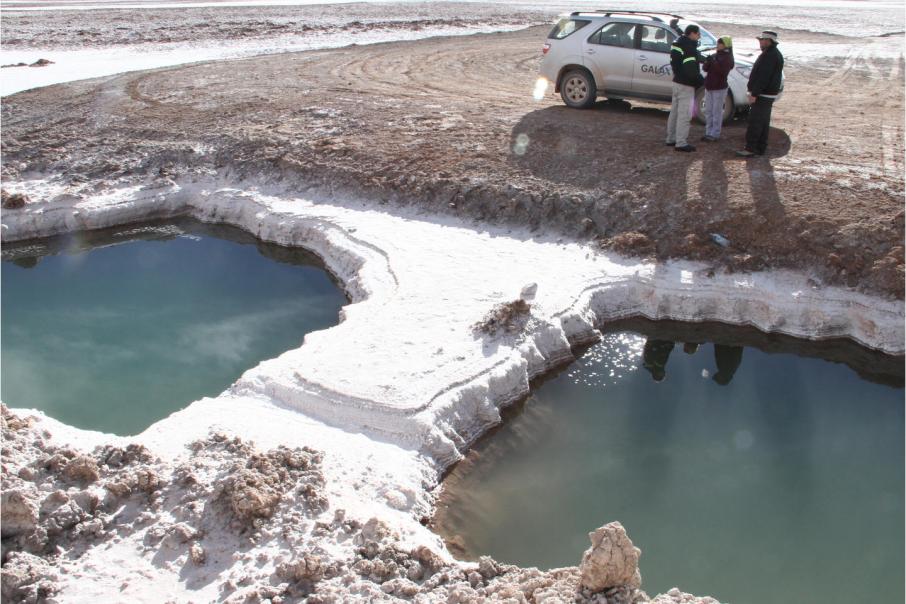 Galaxy Resources has more than doubled the forecast profitability of its proposed Sal De Vida lithium mine, in an updated definitive feasibility statement released today.

It comes a week after the company completed its takeover of General Mining and moved to compulsorily acquire the 3.3 per cent of the company still in other hands.

Sal De Vida will be a brine operation in Argentina.

In the revised study, the company anticipates a net present value of $US1.4 billion on an 8 per cent discount rate, an increase of 151 per cent from an earlier estimate in April 2013.

The new prediction for the project’s capital cost was $US376 million, an increase of 2 per cent, while operating costs were up 17 per cent to $US3,369 per tonne.

Annual production estimates of 25,000t of lithium bicarbonate and 95,000t of potassium chloride were unchanged.

He said it would make it the world’s best low-cost, high-grade lithium project.

Shares in Galaxy closed unchanged at 39.5 cents each, after a meteoric rise from trading at around 3 cents per share this time last year.

It is one of a number of companies performing well off the back of increased demand for lithium for use in battery technology.

In July, shares in Tawana Resources jumped 84 per cent in one day when the company announced it would move focus from iron ore to lithium.

The share price has since subsided somewhat yet is well up on prior to the move.

Neometals is completing development of the Mt Cattalin mine, with ore being stockpiled and crushing commencing.

Beneficiation is expected to start in September.