Soon-to-be lithium miner Galaxy Resources has expanded an existing agreement with investment group OCP Asia to borrow a further $16 million to meet working capital costs until first revenue is achieved at its Mt Cattlin mine. 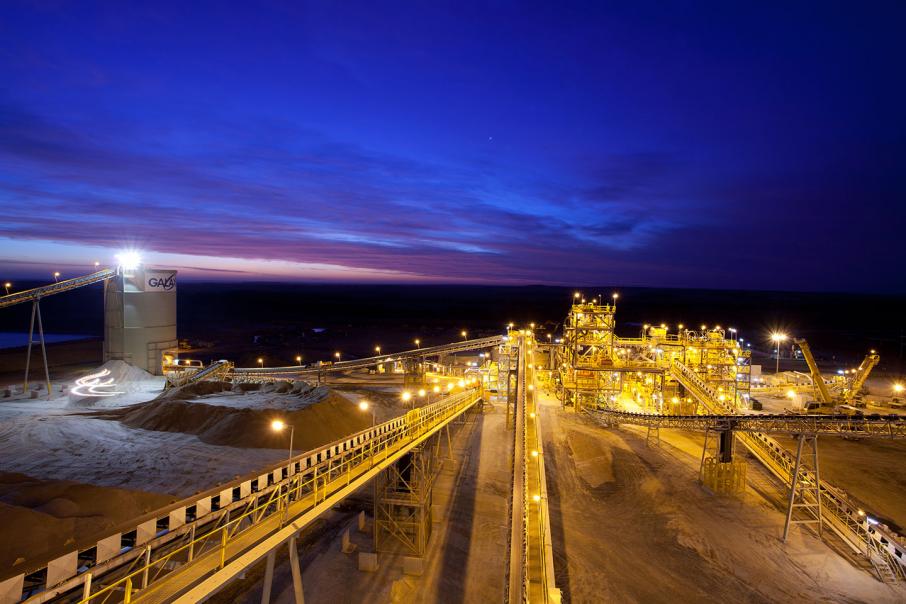 Soon-to-be lithium miner Galaxy Resources has expanded an existing agreement with investment group OCP Asia to borrow a further $16 million to meet working capital costs until first revenue is achieved at its Mt Cattlin mine.

Galaxy said today the new facility, which is on top of an existing $31 million facility with OCP, would provide it with enough cash to meet all capital and operational spending needs in the lead-up to first production and shipment of spodumene from Mt Cattlin, located near Ravensthorpe.

“The company had been in discussions with Michael Fotios, a director of the company who had indicated that he would provide up to $5 million of this working capital financing,” Galaxy said.

“He was however unable to provide this funding within the company’s timetable, so the board resolved to arrange the entire financing from its existing lender, OCP.”

Galaxy said it had issued OCP a draw-down notice for the full $16 million.

The lithium company pushed back the first shipment date last month after several delays and cost overruns, with its directors originally volunteering to fund any shortfall out of their own pockets.

First production was expected next month; however it is now penned for December.

“The company has been evaluating various options to improve its current financing profile, making those sources of funding more cost effective over time,” Galaxy said today.

“As Galaxy moves into production and positive cash flow, it will be able to access lower cost financing as it achieves steady state operations and revenue from the now expanded Mt Cattlin project.

“As part of this financing management plan, it is now well advanced in negotiations with an international bank to provide a revolving facility for an amount of up to US$30 million, which will be applied to refinancing its existing facilities.”

Galaxy shares were 5.1 per cent higher to 34.7 cents each at the close of trade.