The founders of four Western Australian businesses, in industries ranging from mining software and horticulture to construction and industrial equipment, have been selected as finalists in the 2017 EY Entrepreneur Of The Year awards. 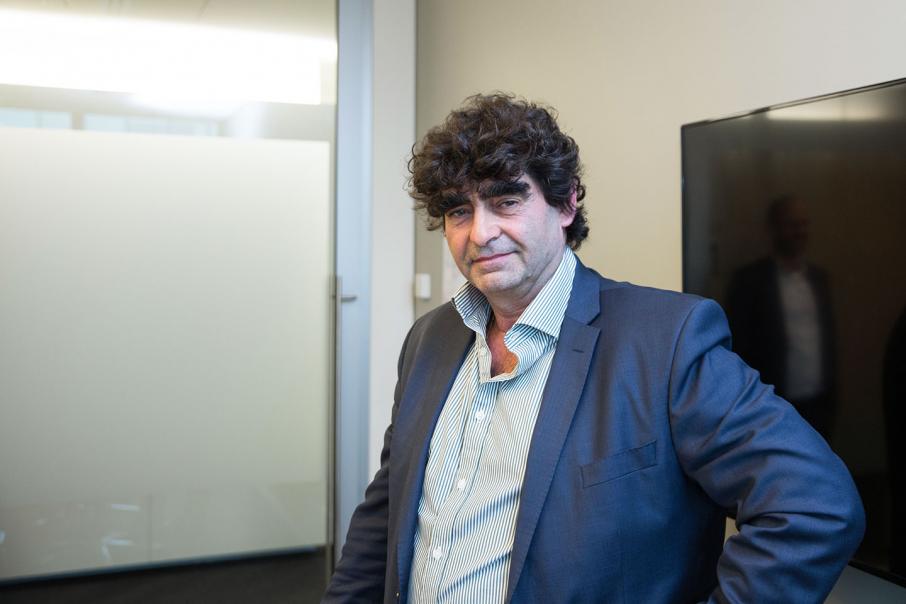 Toni Galati is one of the WA winners who will go on to compete in the national awards. Photo: Attila Csaszar

The  founders of four Western Australian businesses, in industries ranging from mining software and horticulture to construction and industrial equipment, have been selected as finalists in the 2017 EY Entrepreneur Of The Year awards.

The winners include Galati Group founder Tony Galati and Duratec Australia managing director Phil Harcourt, who will go on to compete in the national awards.

The other WA finalists are Louise Daw, who was a founder of mining software firm MiPlan Consulting, along with Mike Einhorn and Alan Douglas, who jointly run Conveyor Products and Solutions. 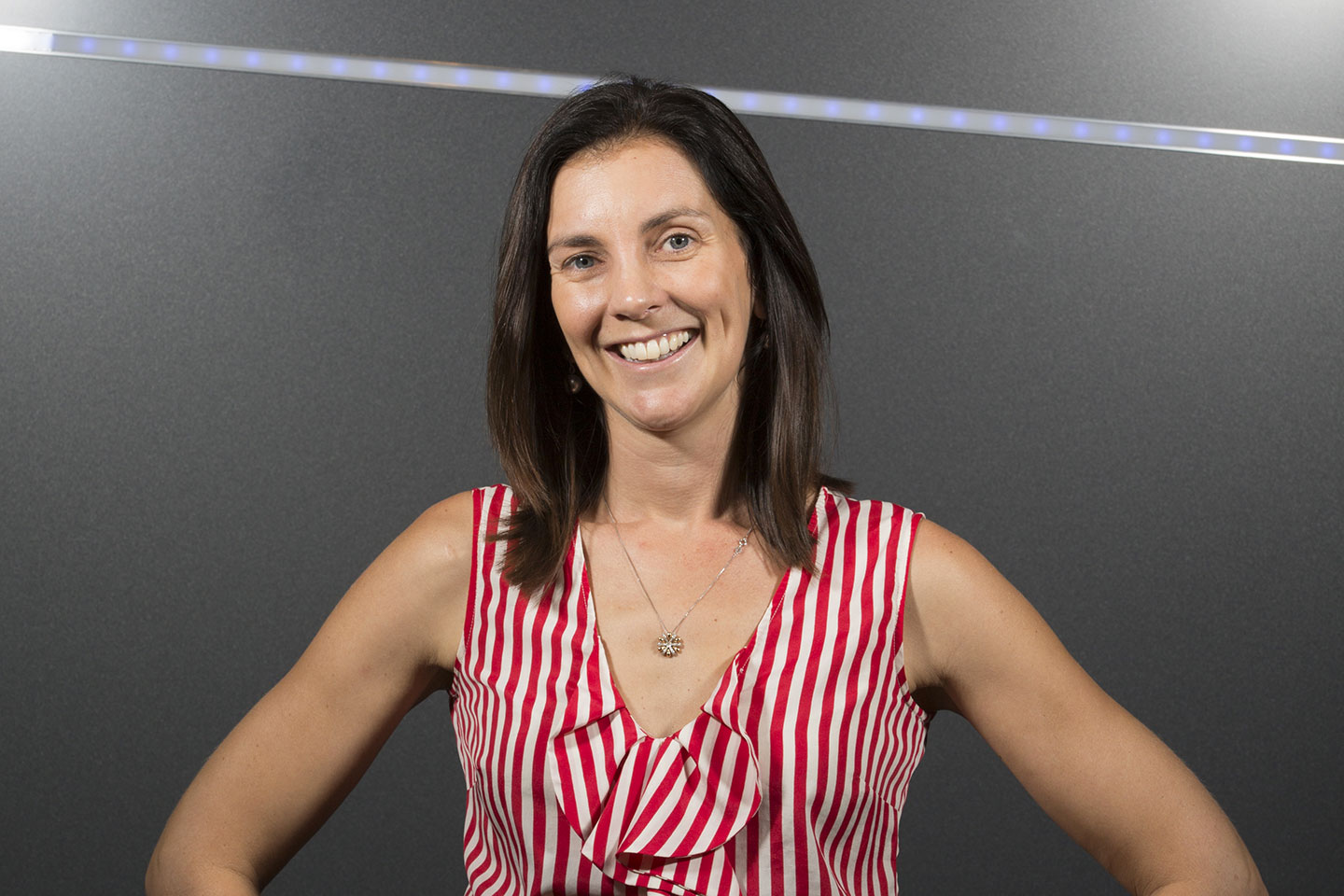 Also recognised in a non-competitive award category was The Esther Foundation’s Patricia Lavater, who was named social entrepreneur of the year.

The foundation runs a residential program that delivers extensive recovery services for thousands of young women, young mothers and teenagers in need.

Prendiville Group’s Peter Prendiville was named Champion of Entrepreneurship, after 35 years in the tourism, wine and hospitality sectors.

“Entrepreneurs innovate, invest and play an important role in trade and connecting us globally,” he said.

“These entrepreneurs and their organisations are inspiring others by creating employment, improving their productivity and importantly, driving our local and national economy forward.”

The finalists, who were named at a black tie function last night, will go on to compete for the national awards in Melbourne, with the overall Australian winner continuing onto the global program in Monte Carlo in June 2018.

Messrs Einhorn and Douglas took on some big global players when they established Conveyor Products and Solutions. 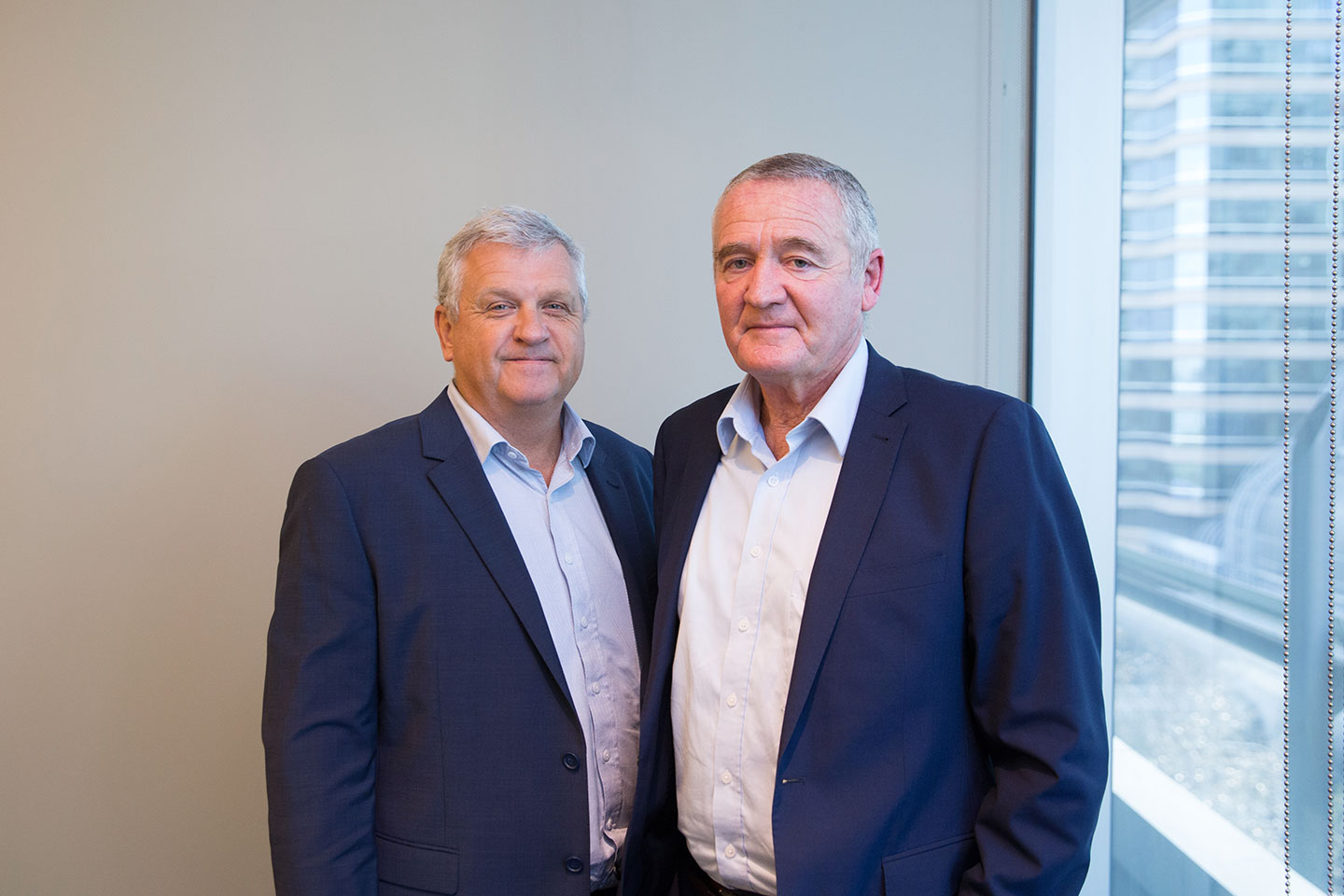 The pair introduced a new range of ‘composite’ conveyor rollers to the Australian market, which had been dominated by steel rollers since the 1960s.

They initially brought the technology over from South Africa, where much lighter and quieter composite conveyor rollers were being introduced.

The Perth-based company initially won contracts in sectors like gold and nickel before breaking into iron ore around 2008.

The Welshpool-based business has grown at a time of major consolidation in the sector, with Kohmatsu buying global competitor Joy Global last year and Sydney-based Nepean Conveyors buying the global conveyor business of Swedish company Sandvik early this year.

The judges said the two men have used innovation to succeed in a highly conservative industry.

“They have revolutionised their industry and now have opportunities to grow the business internationally,” they said.

Tony Galati is best known publicly for taking on the onerous regulations imposed by the Potato Marketing Board.

At the same time, he has built Galati Group into a vertically-integrated business, comprising vegetable and fruit growing, livestock, egg production, manufacturing and retail, with annual turnover in excess of $250 million.

The group opened the first in a successful chain of eight Spudshed stores in 1999, as an outlet for produce rejected by major grocery chains due to failure to meet their specifications.

The group is continuing to grow, with plans for more Spudshed stores.

The judges said Mr Galati’s passion, energy and huge work ethic was a force to be reckoned with.

“He is very focused and prepared to take risks,” they said.

“There is no doubt that Tony's customers have benefited from his willingness to challenge the status quo.”

MiPlan’s Louise Daw jointly established the mine software business with her husband Robert seven years ago.

Her aim is to change the data management landscape of mining, civil and other industries around the world.

They sold the business in January to US-based Hexagon Mining, on the basis they would have more capacity to achieve their goals if they were part of a larger, financially secure group.

Since January, they have increased staff numbers to about 20 and used Hexagon’s global network to gain access to more customers and technology ideas.

The award judges said the clients MiPlan has secured speaks volumes for the software it developed, as does the fact that a third party has acquired the business for a significant sum.

“Louise's competence and passion shines through, she’s an entrepreneur with an exciting future,” they said.

Phil Harcourt is a founder and managing director of Duratec Australia, which is jointly owned by employees and contracting group Ertech Holdings. 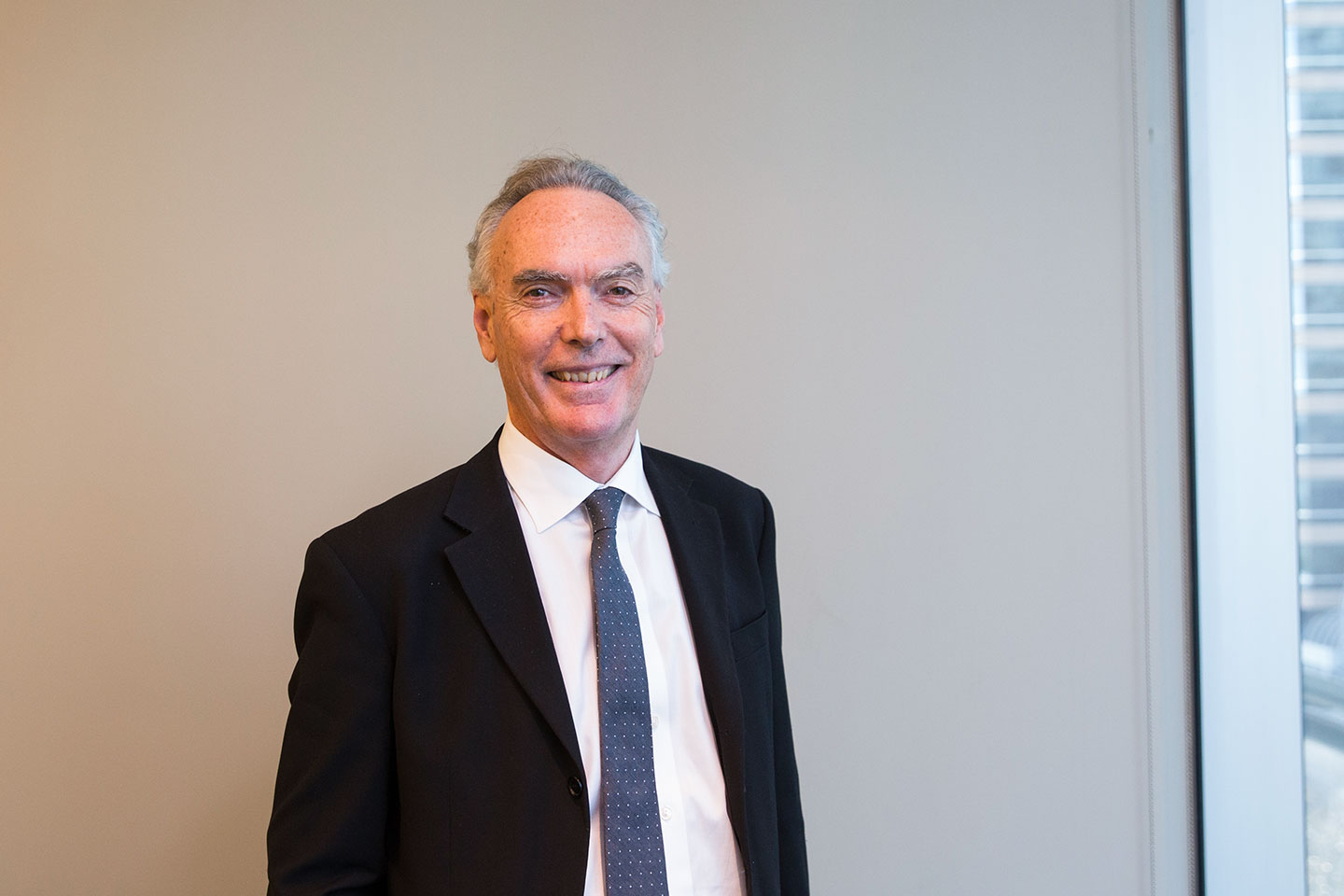 Established in 2010, it specialises in the protection and remediation of steel and concrete structures.

Employing 331 people, the company has grown to service all states in Australia and is considering expansion into New Zealand.

The judges commented Mr Harcourt has grown a great business with a personalised, innovative approach.

“The early sourcing of external financing and board leadership, supported by clear focus, has produced strong financial results,” they said.