Gaines weighs in on border battle

Fortescue chief executive Elizabeth Gaines has responded to concerns about a potential reopening of state borders, saying the company can track, trace and test to manage a mine site outbreak. 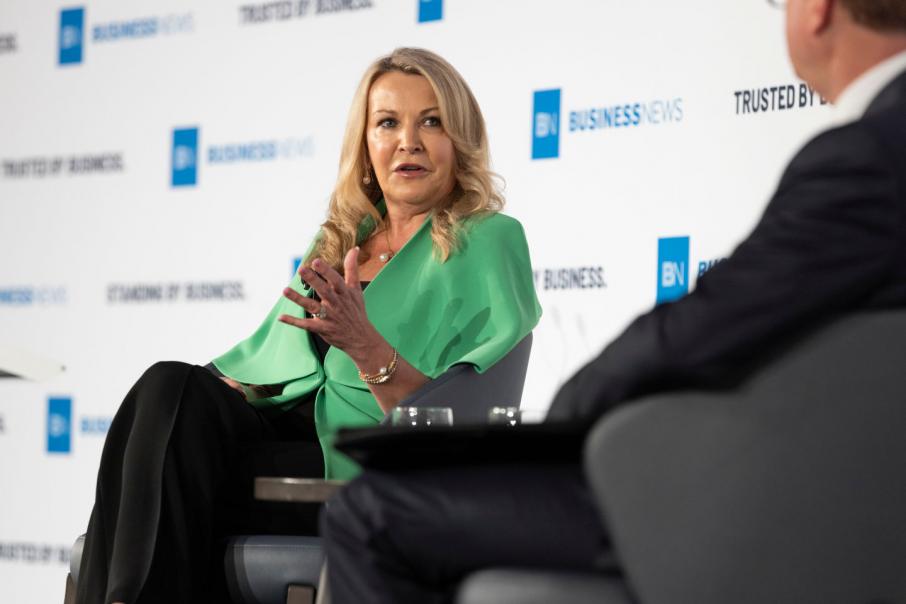 Fortescue Metals Group chief executive Elizabeth Gaines has responded to concerns about a potential reopening of state borders, saying the company can track, trace and test to manage a mine site outbreak.

It comes after reports this morning that Premier Mark McGowan warned of mine site COVID-19 outbreaks, and hundreds of deaths in Western Australia, if state borders reopen when vaccination rates hit 70 per cent.

Speaking at a Business News Success and Leadership breakfast this morning, Ms Gaines said Fortescue would have testing and tracing in place to manage any outbreak.

“Nobody can go to our sites without rapid antigen testing.

“Testing is key as well.

“It’s not in our interest to have COVID on any of our operations or sites, but the mining industry is doing a very good job.

“We can manage it, over time with the improvement of vaccination rates, we’ll need an improvement in (labour) mobility.

“The one good thing, we can contract trace.

“We know exactly who is on our mine site and which flight they were on.”

About 90 per cent of the company’s workforce was based in Western Australia, Ms Gaines said.

Last year, Fortescue relocated many workers temporarily to Perth, but there is a concern those workers are feeling fatigue at being away from their families, she said.

She said the company was not just good at mining, but also managing large projects and marketing to export destinations, which could be applied to hydrogen.

The company recently trademarked a range of brands relating to green hydrogen, including for green ammonia and green steel.

It has also invested in researching ammonia power for potential use in shipping and rail.

“We made a decision, I thought it was pretty bold at the time, carbon neutral by 2040,” she said.

Mr Forrest challenged that and called for a 2030 target instead.

“It’s the right thing to do, the science (demonstrates) climate change is happening far quicker than anyone expected,” Ms Gaines said.

“Going with a bold target of 2030 doesn’t seem that aspirational by now.”

That will require switching off about 1 billion annually of diesel use.

Fortescue had an incentive to use green hydrogen in preparation for potential carbon taxes or changes to the diesel rebate increasing their cost structure.