GWR Group has struck a deal to sell its Hatches Creek tungsten project in the Northern Territory to West Perth-based Tungsten Mining for $8.7 million cash. 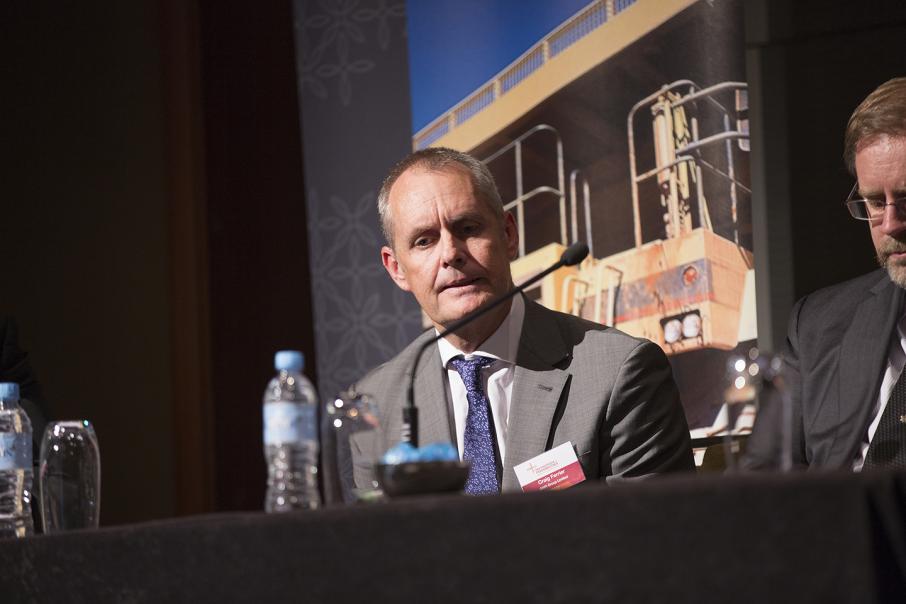 Craig Ferrier says the company is delighted with the purchase.

GWR Group has struck a deal to sell its Hatches Creek tungsten project in the Northern Territory to West Perth-based Tungsten Mining for $8.7 million cash.

The project is located about 400 kilometres east of Alice Springs and covers two exploration licences over 31.4 square kilometres.

GWR said it was selling the project to focus on its gold project.

“The company had undertaken a review of its project portfolio and resolved that having completed the acquisition of the Hatches Creek project in 2016 and successfully carrying out exploration which encapsulated its potential, it was best monetised to provide GWR shareholders with the funding to pursue its core assets in Wiluna,” GWR said in a statement to the ASX.

“The company is delighted to have achieved an outcome which will provide $8.68 million in cash which will enable GWR to maintain its focus on its Wiluna West gold project and also to see the Hatches Creek project explored and developed by a dedicated tungsten company in Tungsten Mining.”

GWR holds a 9.73 per cent stake in Tungsten Mining.

Tungsten chief executive Craig Ferrier said the company was delighted with the purchase.

“We are delighted to have agreed terms for the purchase of the Hatches Creek project, a historic tungsten mine with significant exploration upside,” he said.

“Tungsten Mining have a stated objective of becoming a globally significant player in the tungsten industry.

“This acquisition together with the recent acquisition of the Watershed project in Queensland and our Mt Mulgine development in Western Australia provide an exciting portfolio of tungsten assets to deliver our strategic objective.”

The sale is subject to a number of conditions, including shareholder and regulatory approval.

Tungsten shares finished up 11.11 per cent at 50 cents each, while shares in GWR were flat at 16 cents each. 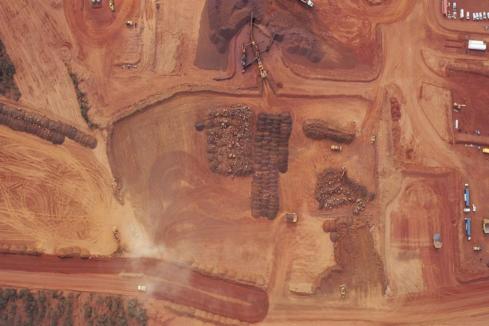 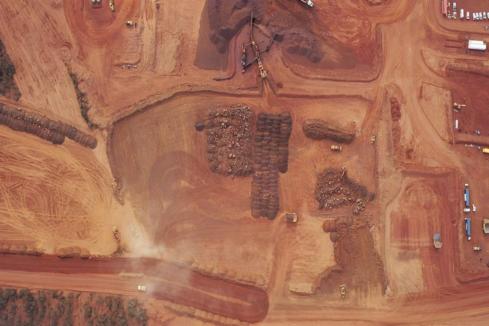 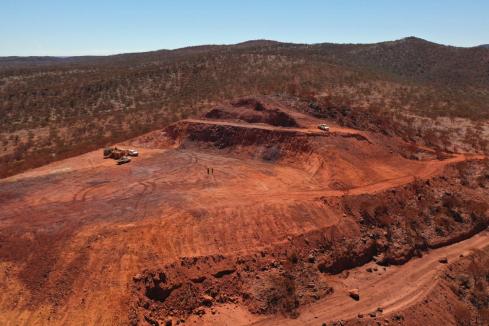