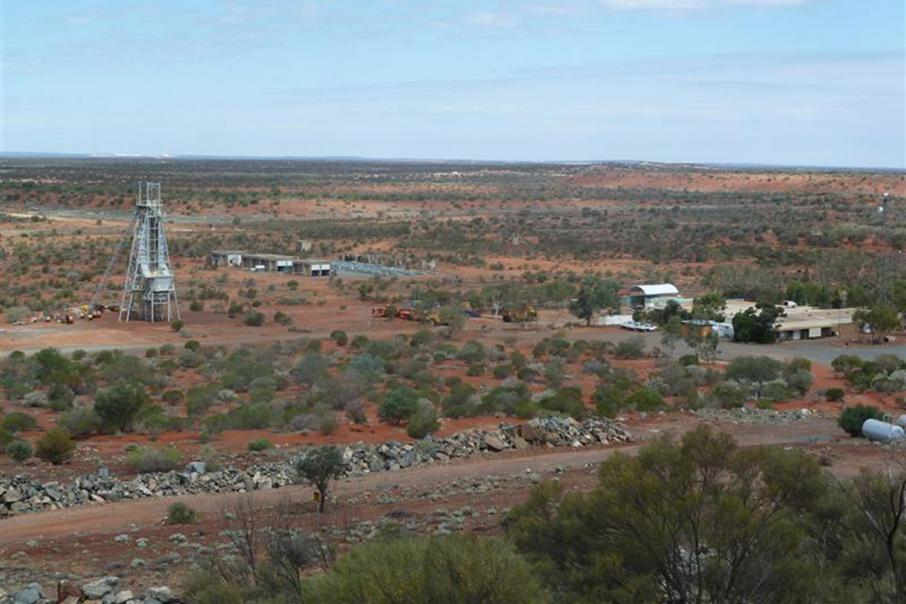 GTI has backed out of plans to buy Poseidon's Windarra gold assets near Laverton.

The deal was announced in January, with GTI entering into an option and lease agreement to acquire the Windarra tailings dams and three gold mining exploration leases for $3 million.

An original due diligence period was due to end in March but it was extended until May 28, with GTI paying a non-refundable fee of $100,000.

“Both GTI and Poseidon have agreed to terminate the Windarra agreement,” GTI said in a statement.

“Poseidon had offered an extension of one month for the payment of $100,000 that was appreciated by the GTI board, however GTI completed sufficient due diligence and elected not to take up the offer of a further extension of 30 days.”

Poseidon, which last week showed further commitment to restarting operations at its mothballed Silver Swan nickel operation, said it would now consider whether to seek interest from other parties for Windarra, or “exploit the opportunity itself”.

Poseidon shares were unchanged at 2.9 cents each at 10:45am.