GTE governance in sights for McGowan

Clamping down on the governance of state-owned enterprises such as Synergy is just one major promise the McGowan government has made in response to the Langoulant special inquiry into government projects in the Barnett era, released yesterday. 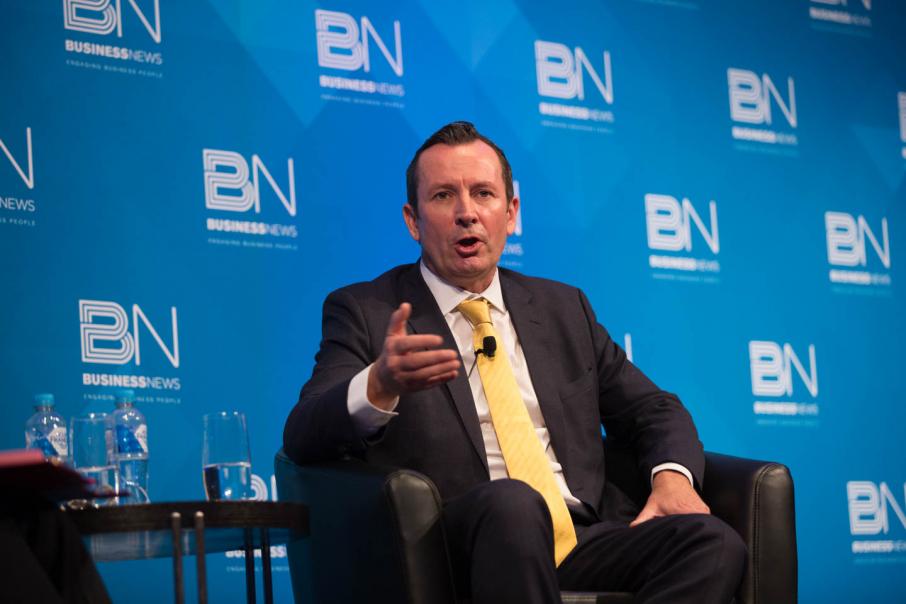 The McGowan government has vowed to clamp down on the governance of state-owned enterprises such as Synergy in response to the Langoulant special inquiry into government projects in the Barnett era released yesterday.

However, a singular procurement act, establishment of a parliamentary budget office and introduction of a contract risk register were recommendations that the government would need to consult on further before agreeing to.

Legislation to standardise and strengthen oversight of trading enterprises, working with their boards to lift accountability standards, and improving reporting on major project progress would all be on the agenda in response to the review, the state government said.

That follows some notable revelations in yesterday’s report.

One example was power generator Verve, which later merged with Synergy, providing a $150 million financial guarantee to Inalco, with the two business also forming a joint venture to refurbish generators at the Muja coal power plant.

That decision was made without a business case, the Langoulant report found, and the project finished up costing more than double the $145 million level initially projected.

Synergy’s transition to a new billing system blew out at least 30 per cent from an initial projection of $70 million, although the business never analysed the full cost of the project.

Western Power also came under scrutiny, with an office refurbishment budgeted to cost $67 million coming in at $84 million after hundreds of contract variations.

But changes to governance at state-owned enterprises were just some of the recommendations made.

The state government also committed to improve coordination between the Department of Transport, Public Transport Authority and Main Roads, with a view to rationalising back office functions at the three entities.

For Royalties for Regions, there would need to be a formal project evaluation framework, with a database of social and economic indicators at a regional level to guide decision making.

Another move would be establish a central project management office, which would standardise reporting requirements and risk analysis, ensuring consistency across delivery agencies.

As previously telegraphed, the expenditure review committee would have increased powers.

It would regularly review major projects, have greater power over Royalties for Regions spending, and have power to review all cabinet submissions with financial implications after sign off from the Department of Treasury.

The state government said a number of recommendations were already implemented or were in the process of being enacted.

One example of a move already implemented was the creation of industry consortia to encourage cross sector collaboration, such as in international education, while another was moving strategic projects into the hands of the Department of Finance.

Infrastructure WA and the machinery of government changes recommended in a review last year were two moves that were in process, the state government said.

Premier Mark McGowan said recommendations would be enacted through a program called 'rebuilding the public sector'.

"Based on the findings in this report, it is clear that a number of ministers of the Liberal-National government were incapable of performing their duties to the standard required - and should have been removed from cabinet," he said.

"My government has wasted no time, by driving the changes needed to address the state's alarming financial position left behind by the Liberals and Nationals.

"Ministers have led from the front, instilling a level of financial discipline not seen for many years at a ministerial level in Western Australia.

"A new culture has been established across government and further changes will be implemented in line with the recommendations of the special inquiry, with the implementation team led by the Department of the Premier and Cabinet."