OPINION: A Productivity Commision analysis of the tax carve-up is just the start in what could be a divisive process. 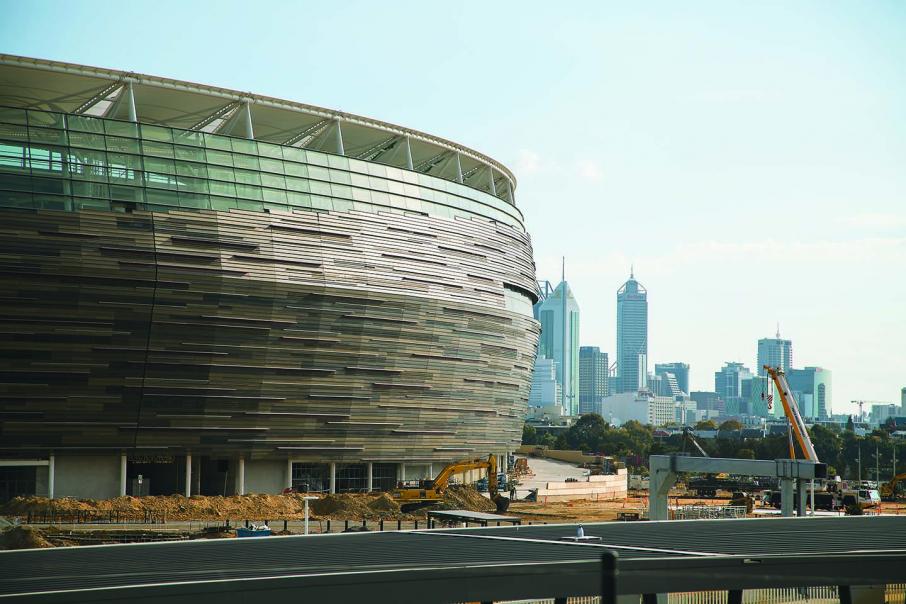 OPINION: The decision by Treasurer Scott Morrison to order a Productivity Commission review of how the $60 billion generated by the GST is carved up among the states is a good start in Western Australia’s case for a better deal. But it is far too early to break out the champagne.

The move gets the issue out of the realm of politics and state parochialism, but only for the time being.

It gives the Productivity Commission’s team of hard-nosed economists eight months to pore over the impact of distributing billions of dollars among the states according to the theoretical concept of ensuring all Australians, regardless of where they live, have access to a similar standard of government services.

Mr Morrison’s move ends the years of duck-shoving by successive federal treasurers from both major parties on the issue. All states happily signed up to the GST deal in 2000, agreeing to phase out a number of state taxes in return for the full amount of revenue raised being redistributed (and it was to be a ‘growth tax’).

But it was the distribution formula implemented by the Commonwealth Grants Commission, under which the states with stronger revenue growth effectively subsidised those that were lagging, where problems emerged.

Development-oriented states, and WA has been a leader in this field for the past 50 years as it shrugged off its previous ‘Cinderella’ status, have been penalised for generating their own revenue surges. In WA’s case this has been through royalties.

It is tough to win when it comes to royalties. For years, critics on the east coast claimed WA was effectively giving away its resources, with the royalties (on iron ore in particular) considered too low. When they were increased after prices rose under then premier Colin Barnett, it was alleged the state was simply being greedy.

The reality was that, as new resources projects were being developed and people streamed into WA to take the well-paid construction jobs, a great strain was placed on essential state government services such as roads, rail, hospitals, schools, ports, public transport, housing and power generation. They cost billions of dollars to upgrade

Strong state budget surpluses were generated early on, including in Mr Barnett’s first term, which ended in 2013. By then his government had big capital works commitments, just as the steam started to come off the resources sector, and the revenue growth sagged; as did the returns from the GST – to the extraordinary level of 30 cents for every dollar the tax raised locally.

The pressure for reform fell on to federal Liberal MPs. Christian Porter pressed for change, and Senator Dean Smith vigorously pursued the case for referring the issue to the Productivity Commission for an impartial assessment of the economic impact of the redistribution formula.

The issue has been building a head of steam and was a contributing factor in the mauling WA voters gave the Liberals in the March 11 state election. That was partly due to an undertaking Prime Minister Malcolm Turnbull gave at last year’s Liberal state conference to confront the problem. Nothing happened.

According to one source, Liberal supporters at party functions in Perth have berated senior federal ministers such as Julie Bishop and Mathias Cormann over WA’s appalling deal.

Now the pressure is on Labor Premier Mark McGowan and Treasurer Ben Wyatt. They must ensure WA’s case to the Productivity Commission is watertight. WA is the nation’s largest exporter, and artificial impediments to development caused by lack of capital for new infrastructure shackles the state, and hence the nation.

The second and crucial stage in the reform process comes when the commission presents its final report in January. The report will simply deal with productivity issues. But that’s when the gloves really come off and its state against state, regardless of party affiliation.

If the report concludes that the present distribution formula inhibits Australia’s productivity, the challenge for our leaders, national and state, will be to find a suitable compromise to satisfy both productivity and state interests, especially WA’s.

If they fail, Western Australians’ anger could again be taken out on the Liberals, this time at the federal poll expected late next year. It could get ugly.