The Chamber of Commerce and Industry of WA has warned a Commonwealth Grants Commission proposal for states to retain more revenue from royalty rate changes when calculating the GST distribution might encourage tax hikes, potentially discouraging investment in the mining industry. 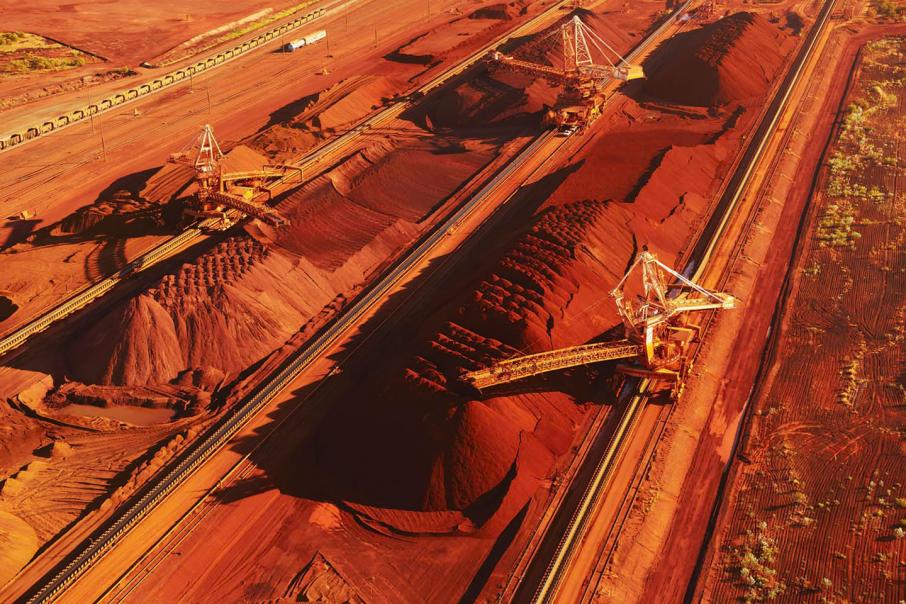 The proposed changes would encourage states to hike royalty rates, according to CCI.

The Chamber of Commerce and Industry of WA has warned a Commonwealth Grants Commission proposal for states to retain more revenue from royalty rate changes when calculating the GST distribution might encourage tax hikes, potentially discouraging investment in the mining industry.

The proposal came in the Commission’s 2020 Review: The principle of horizontal fiscal equalisation and its implementation, released this week.

The report acknowledged that the current mechanism for assessing how the Commission reallocates mining revenues might be flawed, albeit subtly.

“The Commission considers that its current assessments of mining revenues appropriately support the achievement of horizontal fiscal equalisation,” the report said.

“However, the assessment methods risk undue conflict with the policy neutrality principle in some circumstances… in particular, the Commission wishes to ensure its assessment methods do not distort a state’s consideration whether or not to make a tax rate change.”

The proposal released today would mean that a state keeps at least half the additional revenue from any future royalty changes, with WA having lost around 80 per cent of its growing royalty revenue in the past decade in the form of lower GST payments.

But Chamber chief economist Rich Newnham threw cold water on the proposed solution, although he said it was good the Commission had acknowledged the GST calculation is broken.

“The CGC has acknowledged that there is a problem with the GST formula but has made the wrong recommendation to fix it,” Mr Newnham said.

“If implemented by the Commonwealth Government, this would create a strong incentive for state governments to raise royalty rates to capture additional revenue. “It would also further discourage the mining resources sector to invest in production and exploration at a time when they need to be incentivised.”

Instead, Mr Newnham said, states should be allowed to automatically keep 25 per cent of all royalty revenue.

A further proposed change in the Commission’s report would be to change the treatment of potential coal seam gas revenue to be similar to that of gambling taxes.

That would mean states that have the potential to produce from coal seam gas fields, but choose not to do so, will not be able to receive GST top up payments to make up for the lost revenue.

Australian Petroleum Production & Exploration Association chief executive Malcolm Roberts welcomed the proposal, and said the current system disadvantaged jurisdictions that developed gas resources while rewarding those that did not.

“Royalties from onshore gas development are currently included in the calculation of state and territory revenues for GST purposes,” Dr Roberts said.

“This provides a perverse incentive to impose unscientific bans on gas development because the loss of revenue is shielded by increased shares of GST revenue.

“The commission’s suggestion, if implemented, would provide a strong incentive for states and territories to lift restrictions on gas development.”

A decision by the Commission on both policies changes won’t be made until next year, however.

In the interim, a Productivity Commission review of the GST distribution system is expected to report in January.