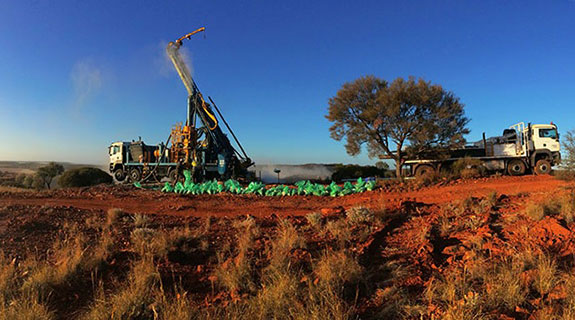 The feasibility study will bring Dacian a step closer to making a final decision on whether or not to proceed with construction of the gold project, which is marked for next year.

The company hopes to begin producing gold at Mt Morgans in 2018.

“The feasibility study will provide a comprehensive technical and economic study of Mt Morgans, and will reasonably allow the Dacian board and financial institutions to consider an investment decision to develop (the project) in late 2016, paving the way for Dacian to join the ranks of mid-tier Australian gold producers,” Dacian said in a statement.

GR Engineering will begin work on the feasibility study immediately.

It will undertake engineering work to estimate the cost of establishing a 2.5 million tonne per annum ore processing facility and site service infrastructure.

GR Engineering’s fee for work under the study was not disclosed; however Dacian recently completed a $25 million capital raising to fund ongoing work at Mt Morgans, including the completion of the study.

A scoping study on Mt Morgans in September last year found the project to be a fruitful mine for Dacian, with an estimated annual production of 220,000oz at a life of mine all-in sustaining cost of $929/oz.

The study also estimated it would cost $157 million to bring the mine into production.

It has an initial seven-year life.

“Dacian is targeting completion of the feasibility study during Q4 of 2016,” the company said.

“This will allow the company’s board to consider an investment decision for the project development and potential financing arrangements.”