Perth-based GR Engineering Services has been selected as preferred tenderer for a $93.1 million contract to design and build a processing plant for Capricorn Metals’ Karlawinda gold project near Newman. 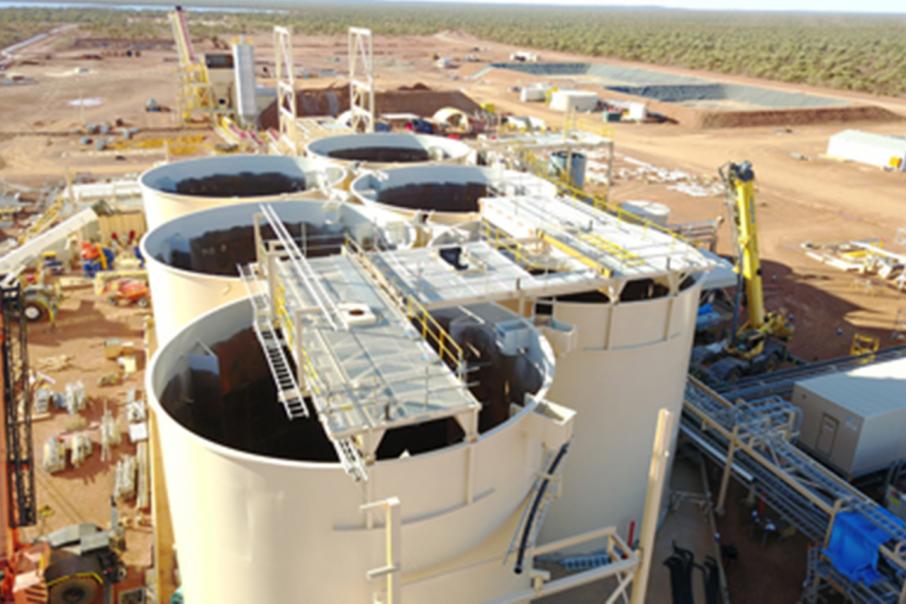 Perth-based GR Engineering Services has been selected as preferred tenderer for a $93.1 million contract to design and build a processing plant for Capricorn Metals’ Karlawinda gold project near Newman.

Under the contract, GR will complete engineering, procurement and construction of a 3 million tonnes per annum carbon-in-leach mineral processing plant, along with associated infrastructure.

The engineer is expected to begin work in the September quarter, but is subject to Capricorn obtaining the relevant approvals and funding for the project.

GR managing director Geoff Jones said it was pleasing to have received a letter of intent.

“Our clients are increasingly seeking certainty and a track record of performance and GR Engineering has been able to demonstrate this to Capricorn, including by reference to its recent successful project outcomes in the turnkey design and construction of mineral processing plants in the Western Australian gold sector,” he said.

GR's quote came in well under the capital expenditure estimate from Capricorn's feasbility study of $120.8 million, which was released in October last year.

“GR Engineering has extensive experience in the gold sector and has recently successfully completed the construction of a number of comparable processing plants in Western Australia,” he said

“The Capricorn team are looking forward to working closely with GR Engineering as we move towards a final project development decision by mid-year with the aim of first gold production in the September quarter of 2019.”