Investors welcomed news that GR Engineering Services had upgraded its profit and earnings forecasts for the 2016 financial year. 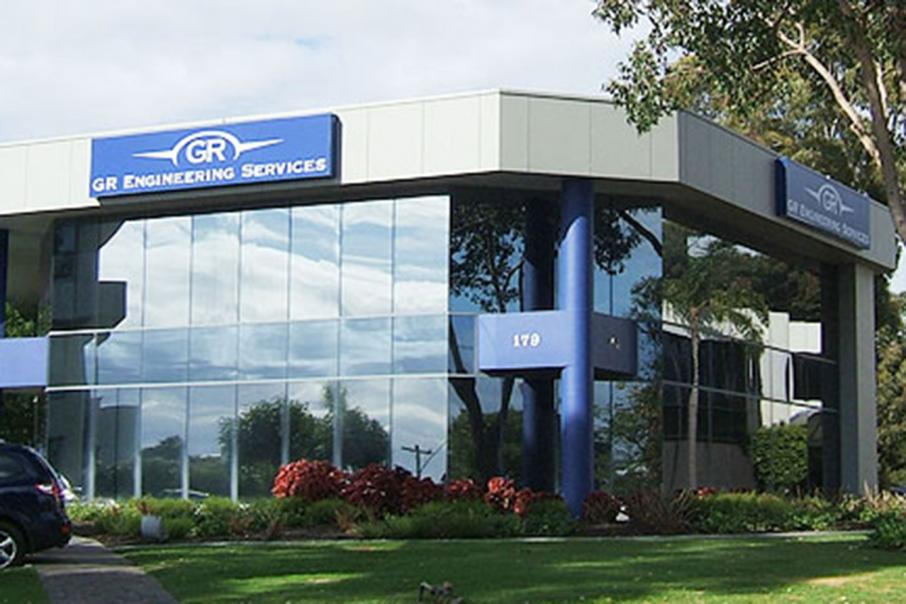 Investors welcomed news that GR Engineering Services had upgraded its profit and earnings forecasts for the 2016 financial year.

The Perth-based engineering contractor said it expected profit before tax to be in a range between $24.5 million and $25.5 million for FY16, on top of an implied maximum of $21 million when the company released its half-year results in February.

GR also said earnings before interest, tax, depreciation and amortisation would be between $25.5 million and $26.5 million, up from its earlier forecast of up to $21.6 million.

It maintained its revenue guidance of about $254 million.

The company has won a number of contracts in the past six months, including most recently a $36 million contract to design and build a processing facility in Queensland for Auctus Chillagoe.

It also received about $140 million worth of contracts in May, with one for work on the Origin Energy-operated Australia Pacific LNG project in Queensland, and the other for the operation and maintenance of a floating production storage and offloading facility in the Timor Sea for Northern Oil & Gas Australia.